MY CITY, MY SM, MY CRAFTS LAUNCHED IN STA. ROSA 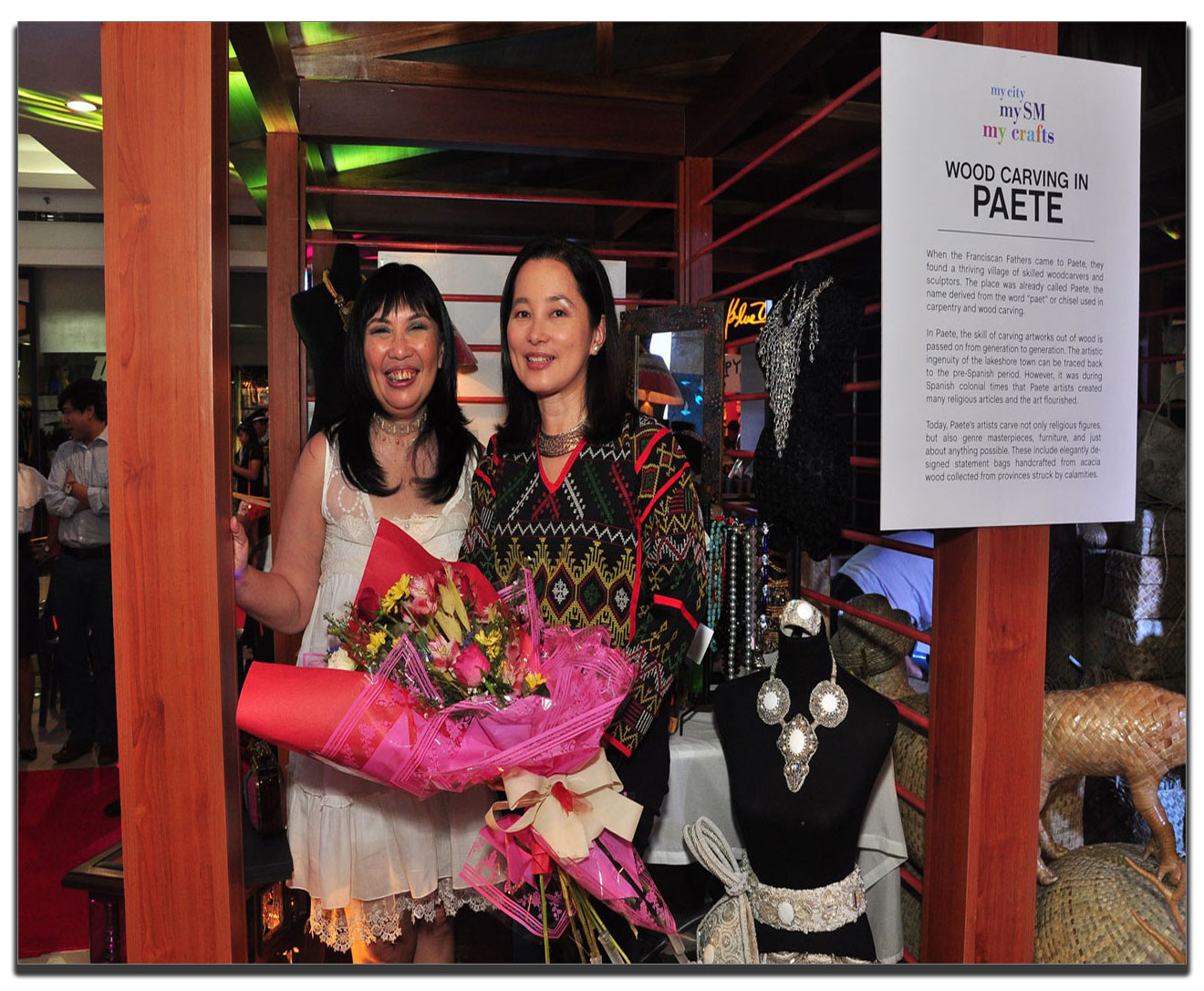 Laguna is one huge showcase of Southern Tagalog craftsmanship. Unlike other provinces with one or a few specialized products, Laguna has many crafts to offer – water lily products from Los Baños and San Pablo, embroidery from Lumban, woodcarving from Paete, bone china from Biñan, and footwear from Liliw.

This is what mallgoers discovered when “My City, My SM, My Crafts” recently made its first stop at SM City Santa Rosa. A joint project of SM, DTI’s Bureau of Domestic Trade, and the Philippine Star with support from CITEM, it is a celebration of traditional arts and modern Philippine design in the cities where SM has malls.

They enjoyed the program, which included a video presentation featuring the crafts of Laguna with Ms. Chit Lijauco as the guide, and a fashion show featuring beautiful water lily gowns, exquisitely embroidered Filipiniana from Lumban, as well as wooden bags from Paete and bone china pieces from Biñan.

One of the program highlights was the awarding of the winner of the Best Water Lily Bag with workshop participants in competition. Rina Mangahis’s animal print design won the top prize, for which she received P5,000 worth of gift certificates.

But the My City, My SM, My Crafts centerpiece was clearly the Craft Market inspired by the traditional Bahay na Bato in Luzon. This beautifully designed showcase was a treasure trove of the best of the best crafts in Laguna, and was an instant hit among SM City Santa Rosa shoppers.

After SM City Santa Rosa, My City, My SM, My Crafts will go to SM City Lucena. 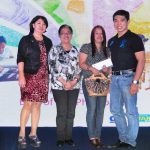 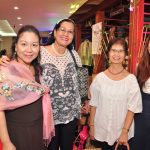 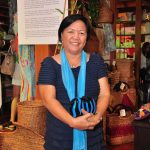 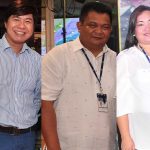 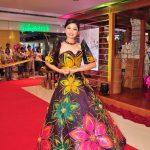 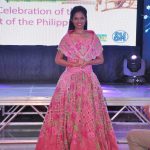 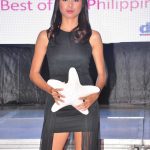 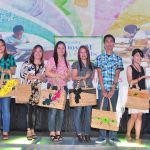 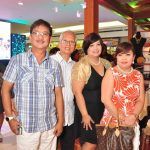 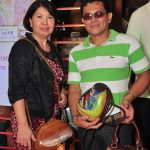 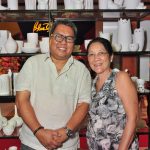 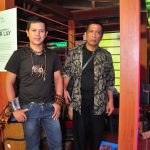 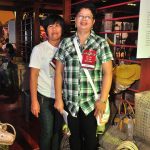 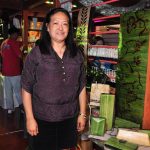 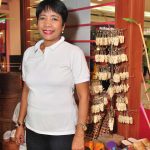 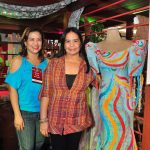 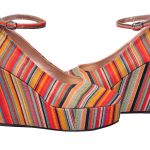 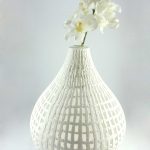 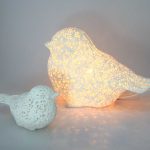 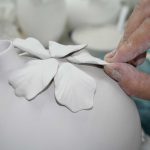 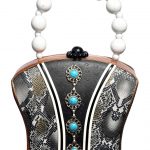 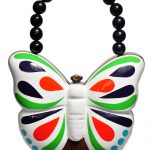 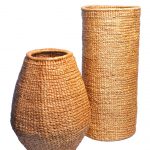 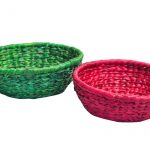 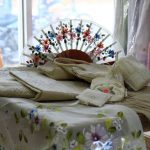 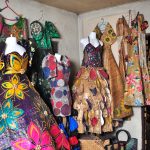