MANDAYA AND MODERN ARTISTRY IN LANANG 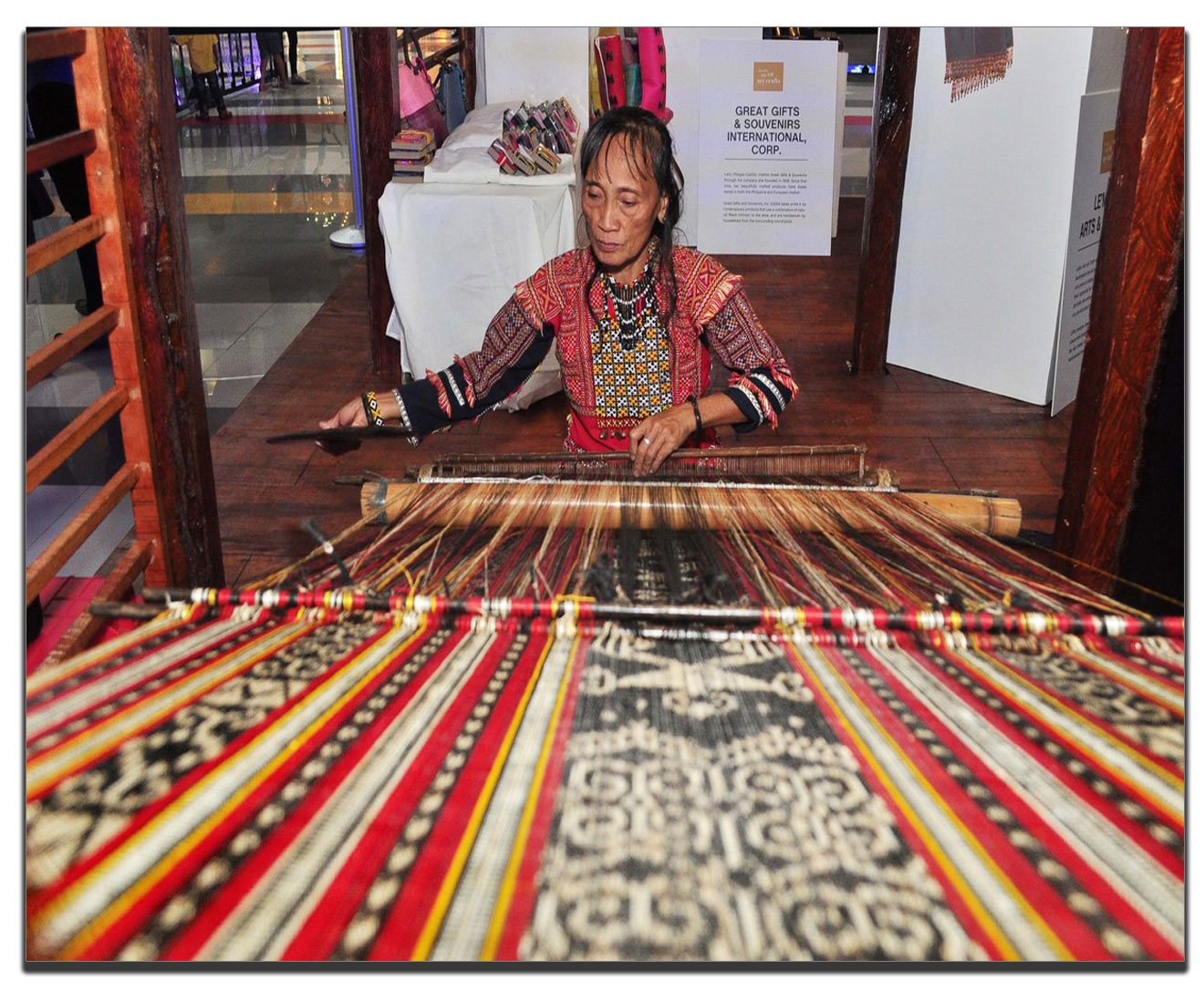 Davao has an enchanting and brilliant tapestry of harmony, woven from the diverse cultural threads of its people – the migrant settlers from all over the country, as well as the numerous indigenous communities who continue to live centuries ago.

The colorful artistic heritage of Davao can be found in the rich culture of its indigenous communities – the Bagobos, the Mandayas, the Mansakas, the Atas, the Kalagans, the Tagakaolos, and the Mangguangans.

At the same time, no other city effortlessly combines traditional and modern design like Davao, where one can find workshops of local artisans who have fashioned world-class products from the natural materials around them. With this, it is not surprising that Davao’s arts and crafts are rooted in both culture and innovation.

Mallgoers recently had a glimpse of crafts from Davao, as well as the rare opportunity to meet its master craftsmen up close when My City, My SM, My Crafts recently made its nineteenth stop at SM Lanang Premier. A joint project of SM, DTI’s Bureau of Domestic Trade, and the Philippine Star with support from CITEM and the National Commission for Culture and the Arts, it is a celebration of traditional arts and modern Philippine design in the cities where SM has malls.

The highlight of the event was a cultural tableau featuring the Mandaya cultural community. Known as “inhabitants of the uplands”, the Mandayas are found throughout Davao Oriental and Davao del Norte.

The Mandayas have a solid tradition in weaving, as can be seen in their famed coarsely textured Dagmay cloth. Woven from abaca fiber, the final products are embroidered with bright colored threads in geometric patterns. Some elements of tribal folklore are also included in the design.

Dagmay springs from a Mandaya weaver’s dream. Each design tells the story of the weaver, the community, and the spirits that live on earth. This is why every woven dagmay is unique and sacred.

The event also featured the awarding of the winner of the Wall Art Making contest, with workshop participants from the Bigay Buhay Multipurpose Cooperative’s Project SELP – Support the Employment and Livelihood of People with Disability. Angelito Janohan got the judges’ nod for the top prize for his artwork in paper and mixed materials, for which he received P5,000 worth of gift certificates.

But the My City, My SM, My Crafts centerpiece was clearly the Craft Market inspired by the traditional Maranao house in Mindanao. This beautifully designed showcase was a treasure trove of the best of the best crafts in the province, and was an instant hit among SM Lanang Premier shoppers. 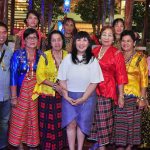 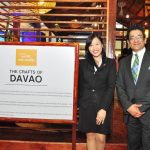 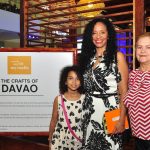 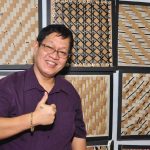 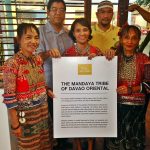 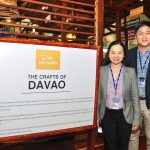 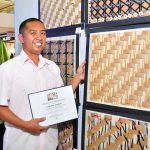 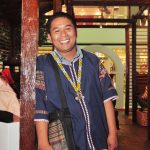 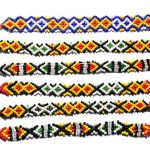 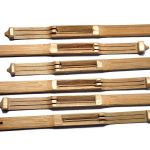 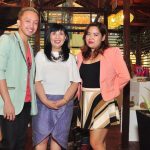 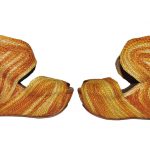 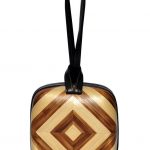 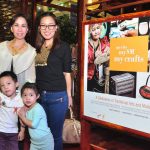 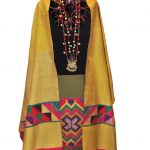 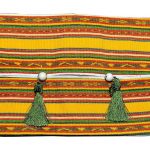 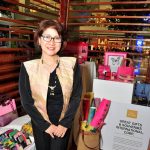 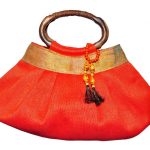 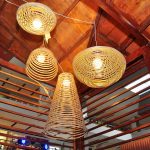 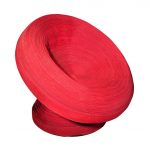 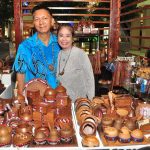 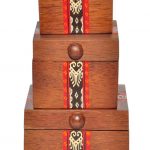 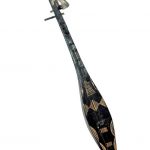 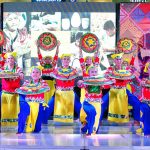