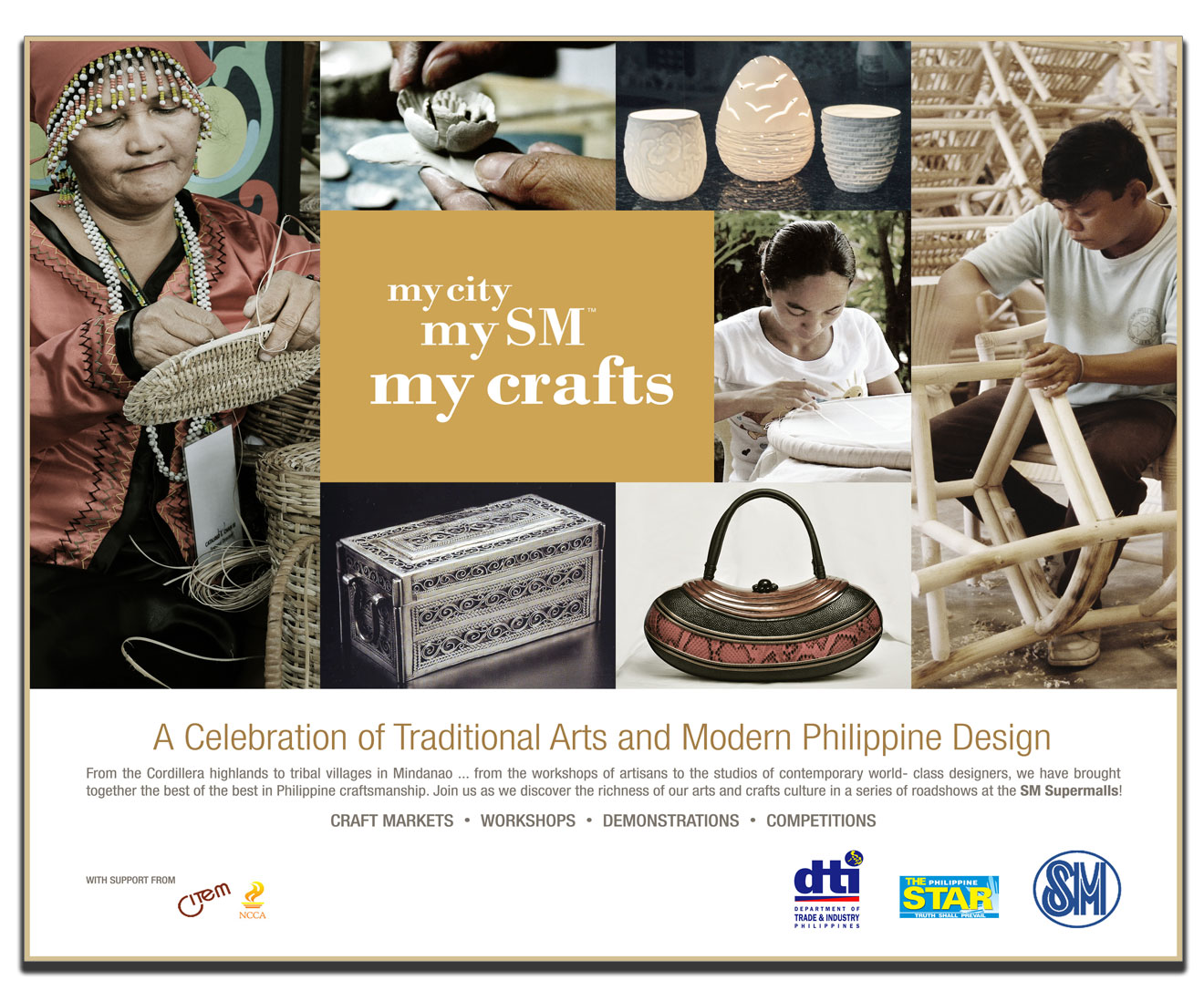 Iloilo is located in the heart of the Philippines. Known as the City of Love, it will fascinate you with its heritage sites, ancestral houses, delightful cuisine, as well as the Ilonggos’ natural hospitality and charm.

Iloilo continues to have an upbeat economy and unlimited opportunities for trade and investments. It is the site of an SM Mall, as well as an SM Store in its downtown district.

With that, Iloilo’s vibrant craft culture is rooted in both its glorious past and innovative present; as well as in the artistry and business acumen of its people.

Ilonggo craftsmen are also highly skilled and educated. And in the City of Love, their passion for their work can be seen in traditional crafts like hablon and sinamay weaving; as well as in contemporary shell craft, bamboo crafts, vine craft, and furniture that celebrate modern Philippine design.

Mallgoers recently had a glimpse of crafts from Pampanga, as well as the rare opportunity to see the Panay Bukidnon culture up close when My City, My SM, My Crafts recently made its tenth stop at SM City Iloilo. A joint project of SM, DTI’s Bureau of Domestic Trade, and the Philippine Star with support from CITEM and the National Commission for Culture and the Arts, it is a celebration of traditional arts and modern Philippine design in the cities where SM has malls.

The event also honored Mr. Federico Caballero, the National Commission for Culture and the Arts’ Gawad Manlilikha Awardee and Iloilo’s National Living Treasure. Mr. Caballero is a Panay-Bukidnon from the mountains of Central Panay, who ceaselessly works of the documentation of the oral literature, particularly the epics of his people.

Along with their epic chants, weaving is another tradition the Panay-Bukidnon pass on from generation to generation. Mr. Caballero is a strong advocate of the preservation of their traditional hand-woven costume called the Tinubok. With its detailed embroidery, it tells the colorful story of the Panay-Bukidnon people, a story worthy of remembering and preserving.

Guests enjoyed the program, which included a video presentation featuring the crafts of Pampanga with Mark Abapo, a young ambassador with a deep passion for Iloilo’s culture and the arts as the video’s tour guide.

The highlight of the event was a special performance by members of the Panay-Bukidnon cultural community. They are known for their Binanog dance, which mimics the flight of the Philippine eagle, accompanied by an agung ensemble. They use bamboo musical instruments, which they use to express themselves in traditional songs, dances, and epics.

Another program highlight was the awarding of the winner of the Tinubok Weaving contest with workshop participants making their own exquisite creations. Cleme Andrada got the judges’ nod for the top prize, for which he received P5,000 worth of gift certificates.

But the My City, My SM, My Crafts centerpiece was clearly the Craft Market inspired by the traditional Panay House in the Visayas . This beautifully designed showcase was a treasure trove of the best of the best crafts in the province, and was an instant hit among SM City Iloilo shoppers. 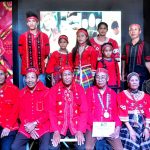 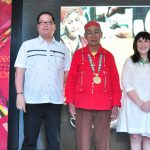 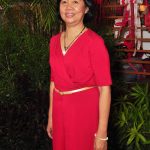 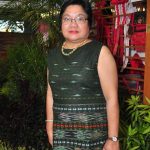 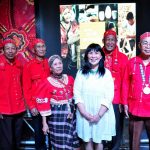 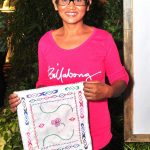 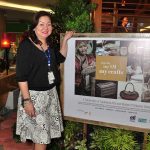 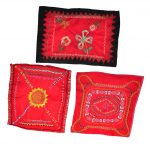 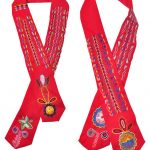 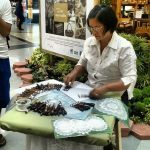 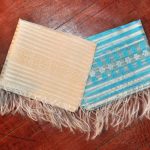 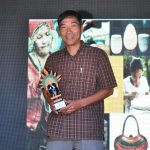 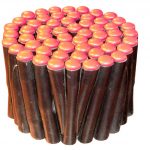 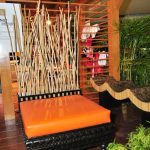 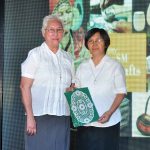 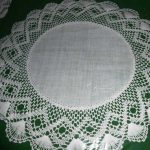 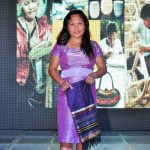 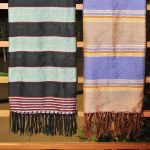 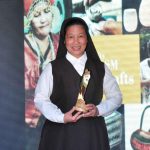 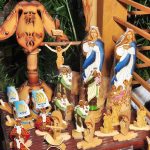 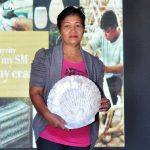 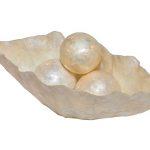 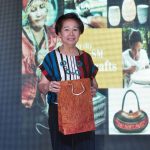 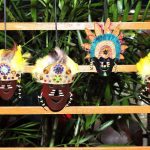 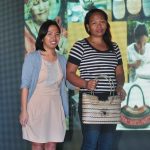 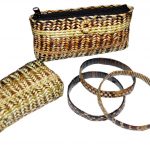 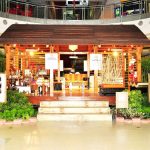