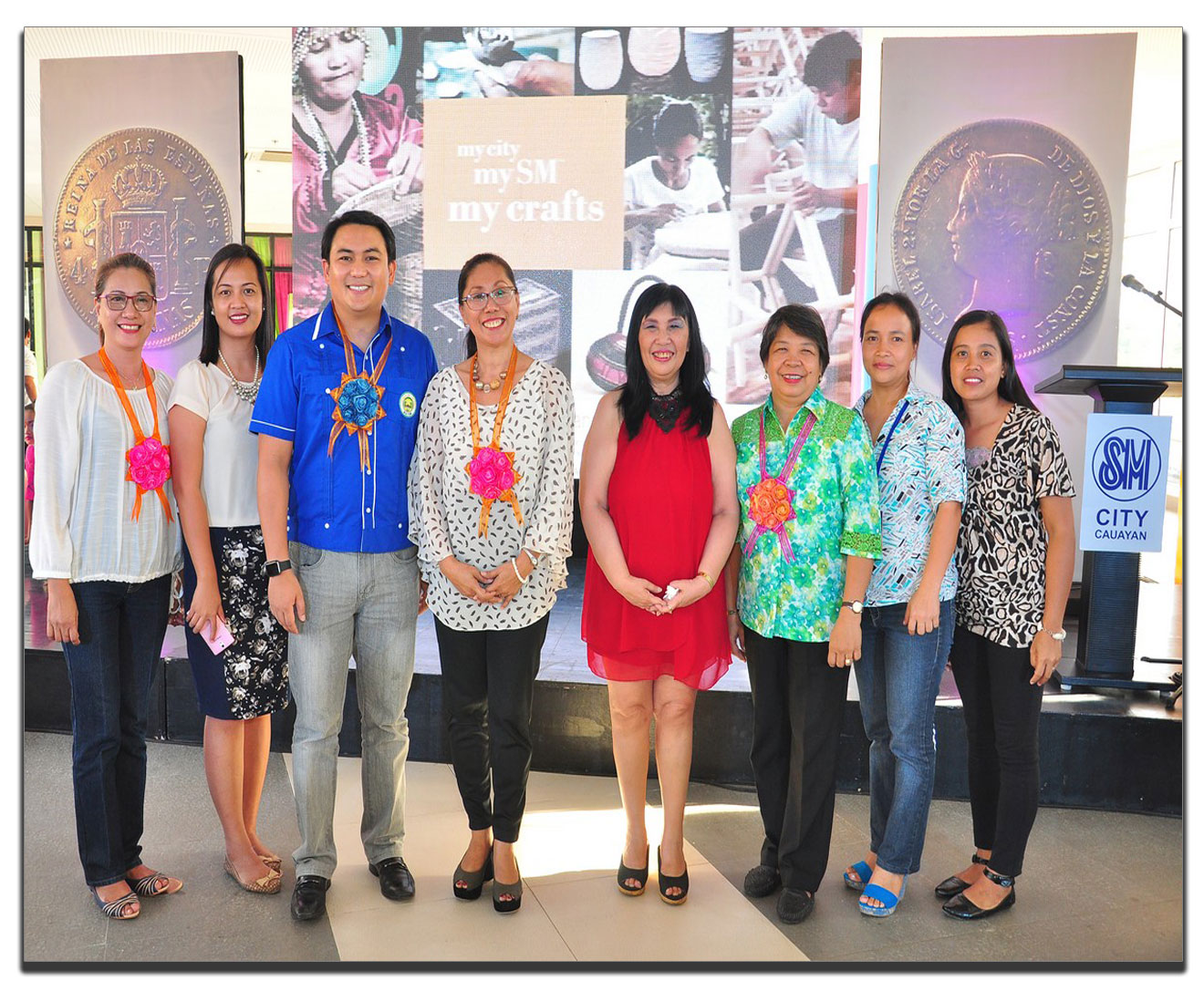 Isabela, the second largest province in the Philippines, is part of Cagayan Valley, a land of beauty and rich natural resources – fertile farmlands, forests and grasslands, and marine resources.

Located at the northeastern portion of Luzon, the region is bounded by three mountain ranges – Sierra Madre on the East, Carballo on the south, and the Cordilleras on the north.

The Cagayan region consists of five provinces – Batanes, Cagayan, Isabela, Nueva Vizcaya, and Quirino. It is said that the Cagayan Valley – with its undulating valleys, azure waters, verdant jungles, and pristine waterfalls – is a condensed version of the whole Philippines. It is here that we find Spanish colonial churches, Chinese temples, Muslim mosques, and different people living in harmony.

With its vast agricultural lands and abundant harvests, the region’s natural resources play a big part in its craft culture.

Mallgoers recently had a glimpse of the crafts of Isabela, as well as those of the rest of the Cagayan Region when My City, My SM, My Crafts made a stop at SM City Cauayan.

The event was highlighted by a performance by the winners of the Bambanti Festival Dance Competition; as well as the awarding of the Fossilized Flower Making Contest where Liwanag Ancheta got the judge’s nod for the top prize, for which she received P5,000 in gift certificates.

But the My City, My SM, My Crafts centerpiece was clearly the Craft Market inspired by the traditional Bahay na Bato in Luzon. This beautifully designed showcase was a treasure trove of the best crafts in the region, and was an instant hit among SM City Cauayan shoppers.

The Craft Market brought together some of the most amazing crafts from the Cagayan Valley Region including Espacio Interior Design of Tuguegarao, Cagayan, which specializes in the manufacture of wooden and bamboo fine furniture and handicrafts; Madella Fossilized Flowers of Quirino Province, where guyabano, guava, and avocado leaves are transformed into beautiful blooms; and Silya of Nueva Vizcaya, which crafts reclaimed wood into one of a kind conversational pieces. 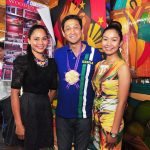 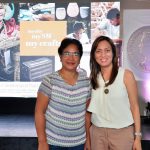 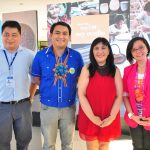 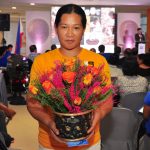 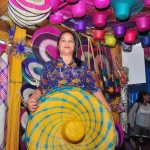 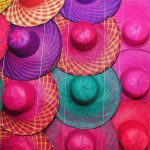 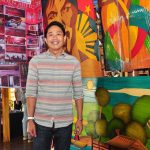 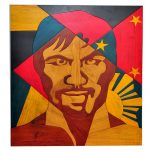 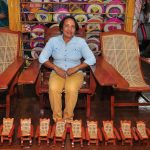 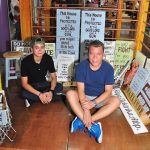 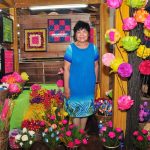 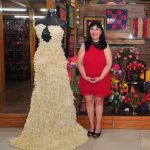 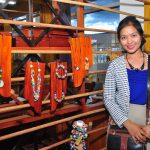 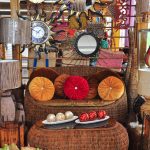 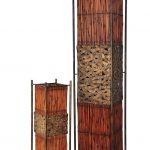 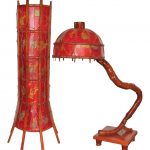 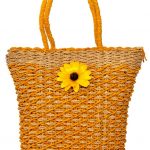 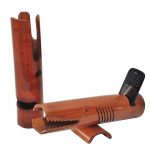 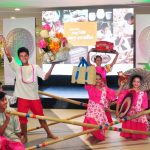