DAZZLE AND MODERN CRAFTSMANSHIP IN MASINAG 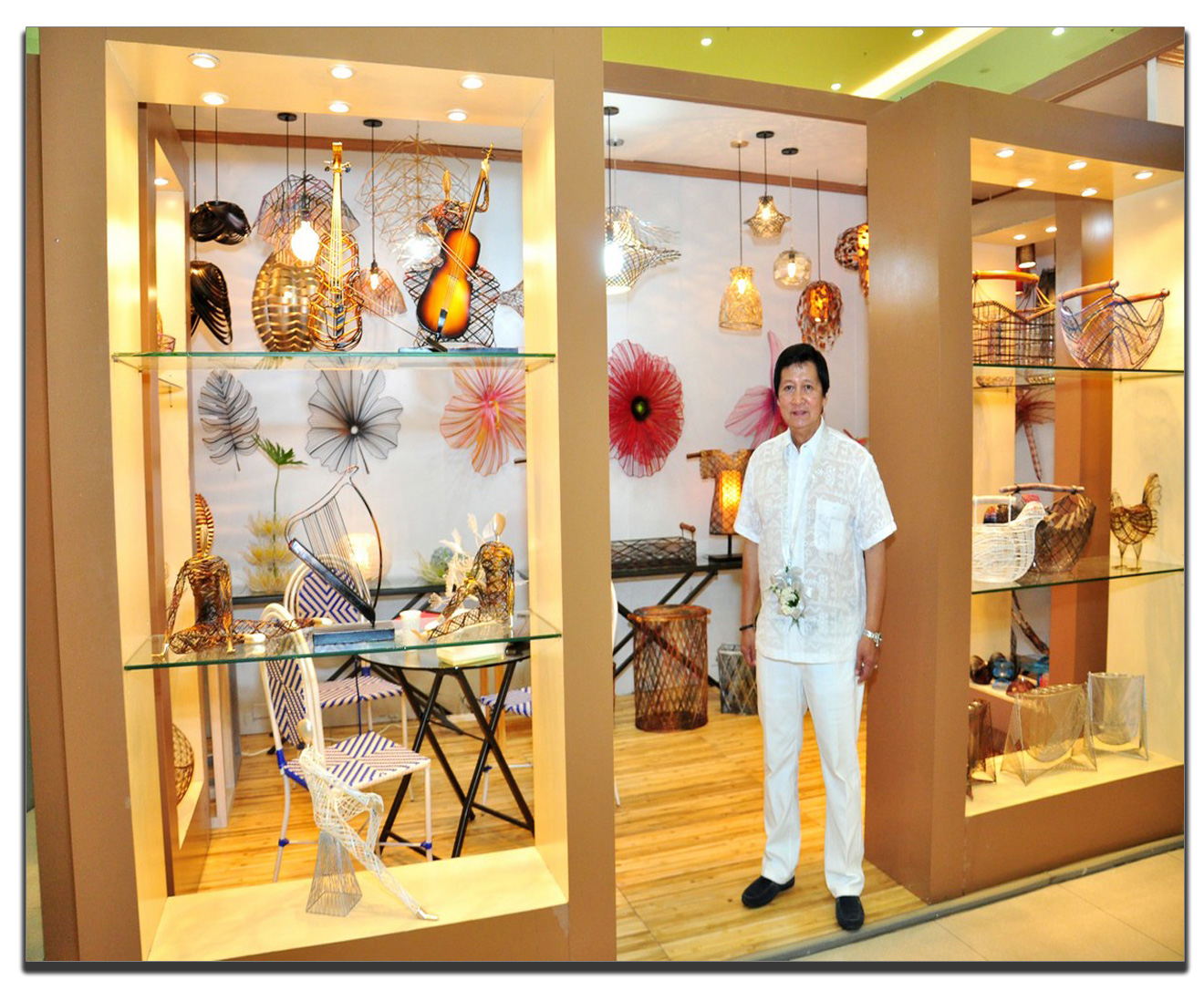 It is said that in the past, Antipolo, like the rest of the province of Rizal enjoyed the best of two shores: the seashore of Manila Bay with its famous sunset to the west, and the lakeshore of Laguna on the east.

Today, Rizal enjoys the best of both worlds – a rustic charm despite its rapid development; a distinctive small town charm despite its proximity of Metro Manila. The towns, in spite of the mushrooming of commercial subdivisions, still revolve around the central plaza where the centuries old church, the municipal hall, and the main school usually stand. Each town in Rizal has its own unique, vibrant spirit that is reflected in its festivals, cuisine, and its crafts.

People residing in Rizal’s 14 towns engage in traditional arts and crafts and hold colorful festivals. As the Art Capital of the Philippines, Rizal’s beauty has also inspired an artistic and talented work force to engage in dynamic small and thriving large industries. The diversity of Rizal’s artisan crafts may surprise you.

Mallgoers recently had a glimpse of crafts from the Province of Rizal, as well as the rare opportunity to meet its master craftsmen up close when My City, My SM, My Crafts recently made its fifteenth stop at SM City Masinag. A joint project of SM, DTI’s Bureau of Domestic Trade, and the Philippine Star with support from CITEM and the National Commission for Culture and the Arts, it is a celebration of traditional arts and modern Philippine design in the cities where SM has malls.

The highlight of the event was a fashion show showcasing the wonderful creations by fashion designer Amir Sali. Known as the Prince of Beads, his exquisite masterpieces have dazzled Middle Eastern Royalty for almost two decades. European trained, he lived in the Middle East and has chosen to make Cainta, Rizal his home, sharing his shining, shimmering, splendid clothes with his countrymen.

It also featured the awarding of the winner of the Wire Décor Making Workshop contest with workshop participants transforming wire into works of art. Rica May Fajilagutan got the judges’ nod for the top prize, for which she received P5,000 worth of gift certificates.

But the My City, My SM, My Crafts centerpiece was clearly the Craft Market inspired by the traditional Bahay na Bato in Luzon. This beautifully designed showcase was a treasure trove of the best of the best crafts in the province, and was an instant hit among SM City Masinag shoppers. 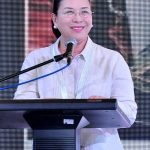 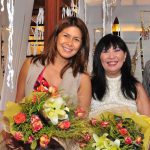 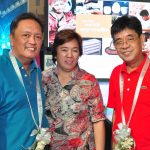 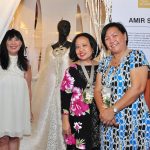 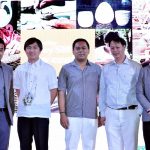 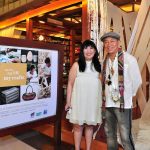 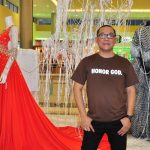 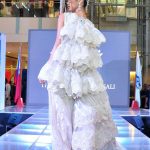 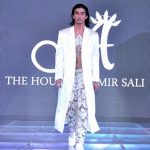 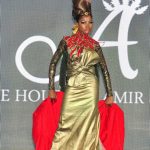 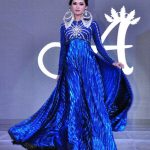 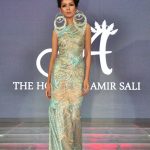 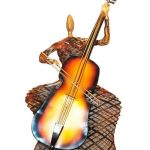 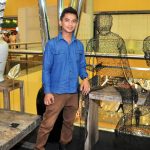 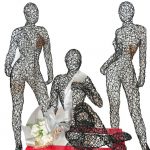 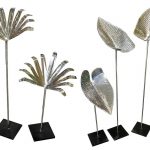 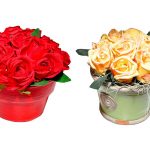 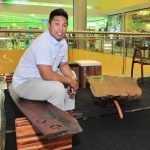 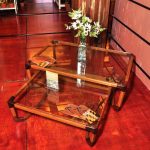 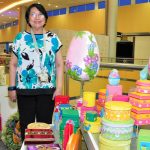 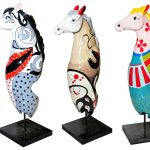 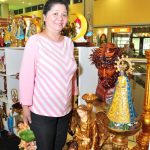