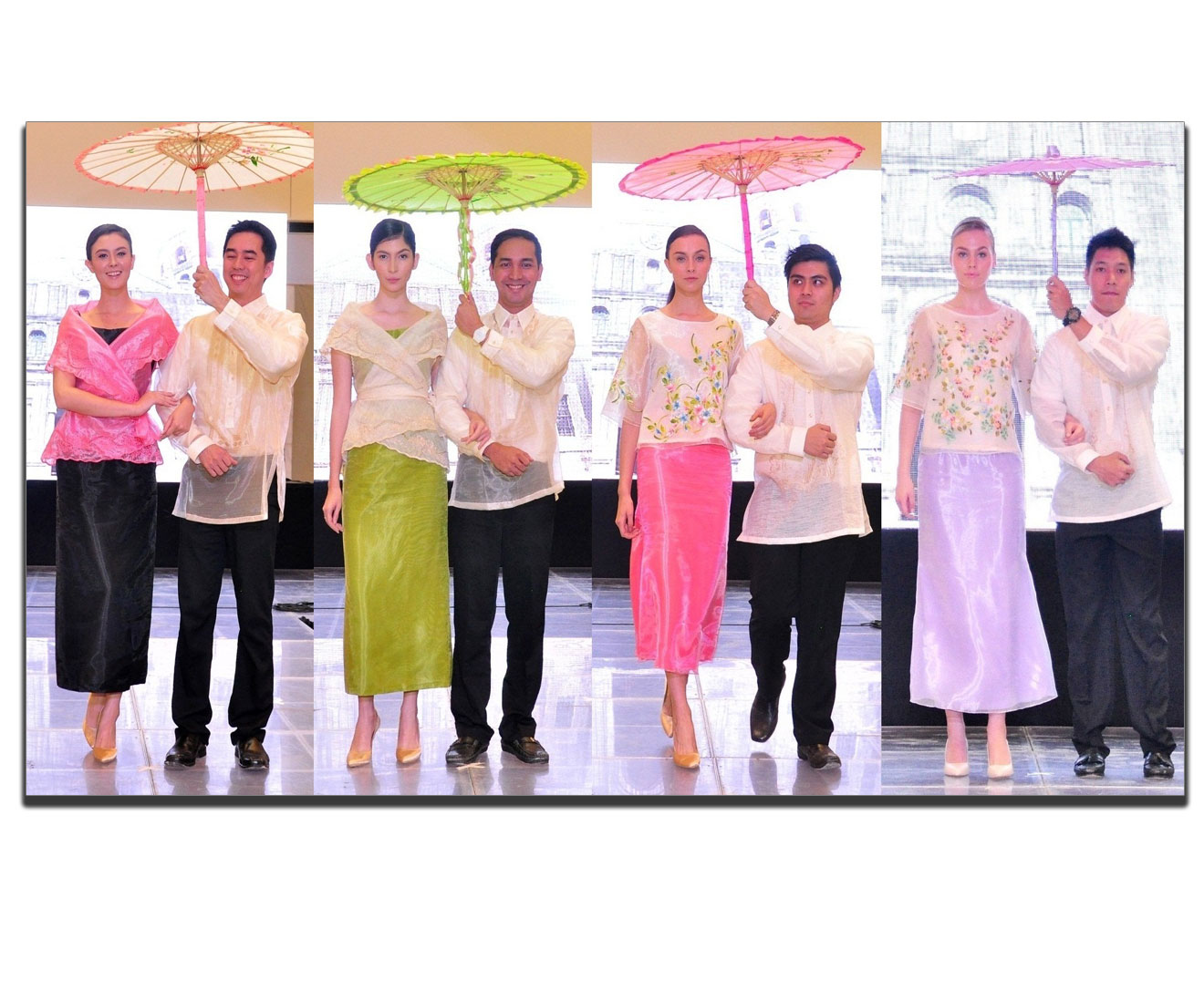 Parañaque is the gateway to the Calabarzon region through the South Super Highway; and with its proximity to the sea, one of the major trade and business centers of the Philippines. One of the reasons it flies high today on the wings of progress is its international airport, which makes it a hub for airlines all over the world.

But the Parañaqueños can trace their roots as traders to the pre-Hispanic times when they exchanged goods with the Chinese, Japanese, Indonesians, Indians, and Malays. They were also artisans known for slipper making and weaving alongside their traditional livelihoods of salt making, fishing, and planting rice.

Mallgoers recently had a glimpse of the crafts of Parañaque and nearby South Metro cities like Las Piñas and Muntinlupa when My City, My SM, My Crafts made a stop at SM City BF Parañaque.

A joint project of SM, DTI’s Bureau of Domestic Trade, and the Philippine Star with support from CITEM and the National Commission for Culture and the Arts, My City, My SM, My Crafts is a celebration of traditional arts and modern Philippine design in the cities where SM has malls.

No less than Parañaque City Mayor Edwin Olivarez and his First Lady, Ms. Janet Olivarez graced the event, together with city officials like Parañaque City Administrator Fernando Soriano and Leo San Buenaventura from the office of Rep. Eric Olivarez. Representatives from the office of the Mayor of Muntinlupa City led by Assistant City Administrator RJ Smith also attended the event, as did Philippine Star SVP for Advertising Lucien Dy Tioco and GIST Managing Editor Razel Estrella.

Held in time for Parañaque’s Sunduan Festival, the event also featured a reenactment of the centuries-old Parañaque custom that is being kept alive today. The Sunduan Festival celebrates chivalry, by showing how gentlemen dressed in barong escort the community’s loveliest ladies dressed in elegant Filipiniana to the Cathedral Parish of Saint Andrew in Barangay La Huerta.

My City, My SM, My Crafts was also highlighted by a fashion show featuring the amazing bags and accessories by designer Ken Samudio, who creates artworks from up-cycled beads made from plastic water bottles, recycled sea glass, and other sustainable materials indigenous to the Philippines.

Ken was selected by Vogue Italia as one of the Vogue Talents for Accessories in 2014, and was featured in the magazine’s 50th Anniversary issue, the first for a Filipino. The British Fashion Council and Sarah Mower of Vogue US also personally handpicked him to participate in the IFS 2015 at London Fashion Week. He was selected as one of 12 select designers to launch their collection at the prestigious Vogue Talents Corner in Milan which was attended by important buyers, media, and fashion industry heavyweights like Anna Wintour, Franca Sozzani, Anna Dello Russo, Donatella Versace, and more.

The event also featured the awarding of the Calado and Hand Embroidery-Making Contest. Participants were trained in this delicate art in a workshop, and Crisanta Mafelix got the judges’ nod for the top prize, for which she received P5,000.00 in gift certificates.

But the My City, My SM, My Crafts centerpiece was clearly the Craft Market inspired by the traditional Bahay na Bato in Luzon. This beautifully designed showcase was a treasure trove of the best of the best crafts in the South Metro, and was an instant hit among SM City BF Parañaque shoppers.

The Craft Market brought together some of the most amazing artisan finds from Parañaque: hand-made furniture and home furnishings from Silahis Arts and Artifacts; shell and marine décor from Tribesmen Products Enterprises; exquisite embroidery from Marietta’s Embroideries, Inc.; woven handbags with both an indigenous and modern touch from Ric-Jo International Enterprises; and Sunduan Dolls from the Parañaque Livelihood Resource Management Office.

World-class crafts from Las Piñas showcased by Robles Heritage, Inc. and Earth’s Bounty Shop made mallgoers in awe of the ingenuity of our craftsmen. 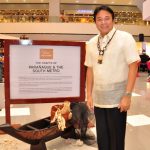 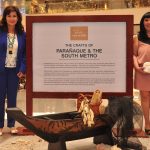 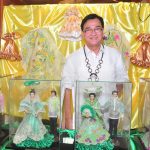 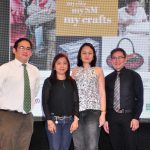 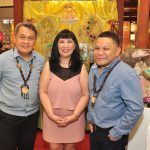 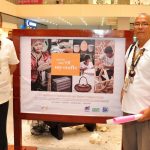 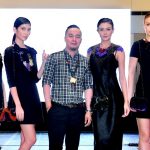 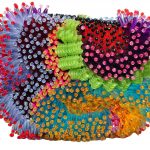 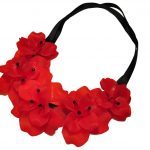 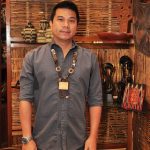 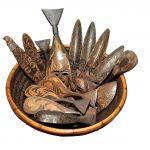 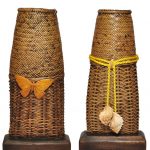 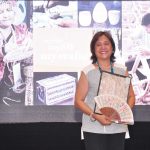 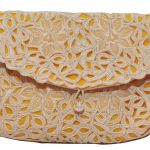 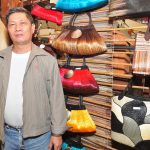 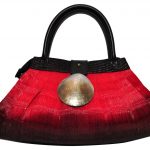 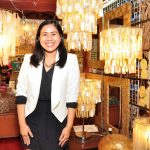 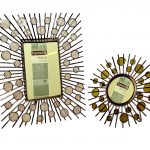 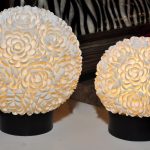 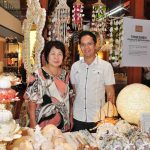 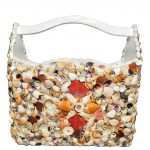 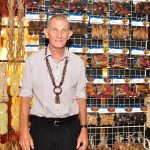 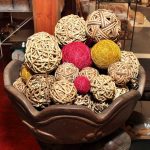 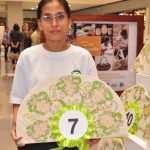 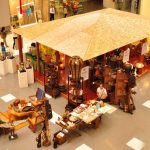