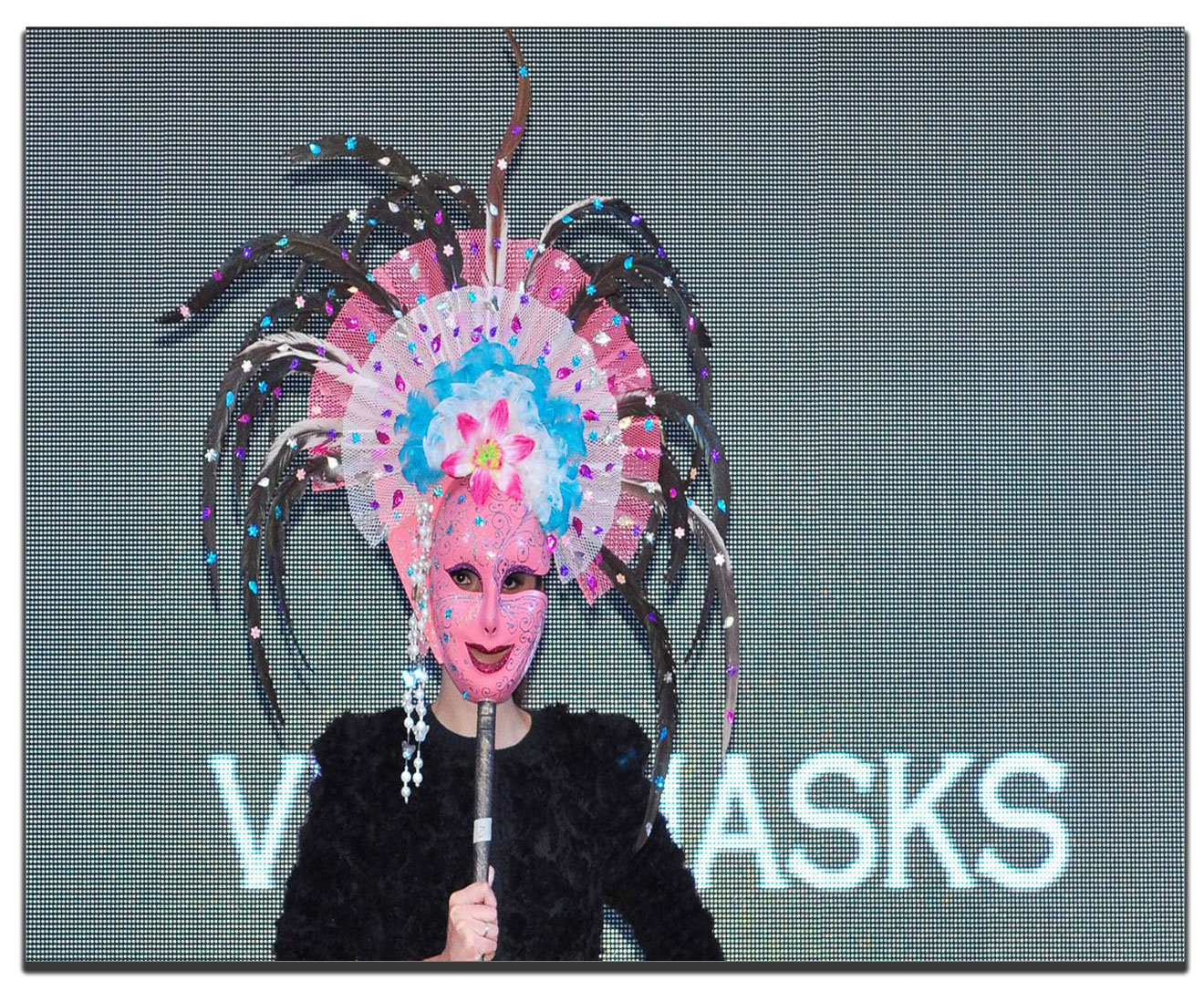 Known as the City of Smiles, Bacolod will charm you with its historic sites, ancestral mansions, delightful cuisine, as well as the Bacoleño’s love for the good life expressed in the colorful Masskara Festival.

While dependence on the sugar crop has diminished over the years, Bacolod, which is the site of an SM Mall, continues to have an upbeat local economy and unlimited opportunities for trade and investment.

With that, we can still see traces of Bacolod’s genteel past in its craft culture – hablon and silk weaving; crochet, embroidery, and paper making. But it is also home to a new breed of creative entrepreneurs that have not only showcased the best of Negros products, but have provided livelihood to thousands. And the world has become the showroom for their world-class artistry.

Mallgoers recently had a glimpse of crafts from Bacolod and Negros, as well as the rare opportunity to meet its master craftsmen up close when My City, My SM, My Crafts recently made its twentieth stop at SM City Bacolod. A joint project of SM, DTI’s Bureau of Domestic Trade, and the Philippine Star with support from CITEM and the National Commission for Culture and the Arts, it is a celebration of traditional arts and modern Philippine design in the cities where SM has malls.

It also paid special tribute to the dynamic ladies of the Association of Negros Producers, who have brought local crafts to world markets and were Bacolod’s My City, My SM honorees: Ina Gaston, Jojie Locsin, Cathy Hagad and Mary Ann Colmenares.

Hacienda Crafts by Christina Gaston is a haven of indigenously crafted furniture and home accents that take inspiration from nature and preserve Old World weaving traditions. Tumandok Crafts Industries by Jojie Locsin specializes in making resin-laminated furniture and home products for the local and export market.

The event also featured the awarding of the winner of the Mask Making contest, in partnership with the Kasadya Bacolod Foundation, Inc., the Masskara Festival organizer. Students Paula Romaine Ongsuco, Armin Christopher Abello, and Danjoe Montero got the judges’ nod for the top prize for their artwork in paper, scrap, and indigenous materials, for which they received P5,000 worth of gift certificates.

But the My City, My SM, My Crafts centerpiece was clearly the Craft Market inspired by the traditional Panay House. This beautifully designed showcase was a treasure trove of the best of the best crafts in the province, and was an instant hit among SM City Bacolod shoppers. 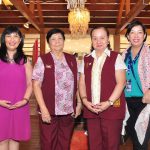 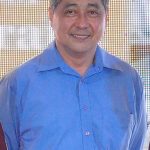 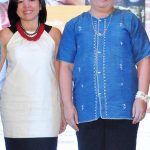 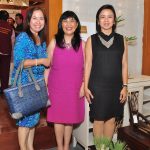 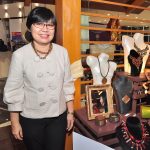 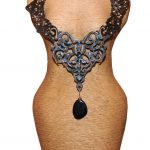 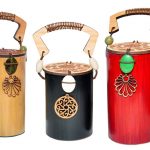 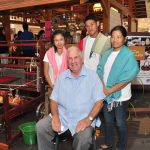 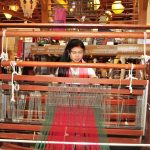 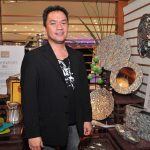 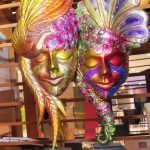 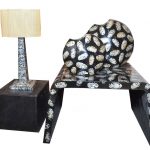 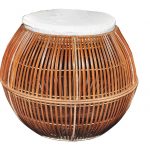 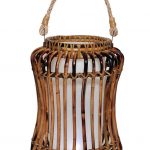 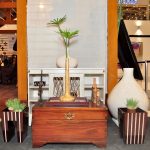 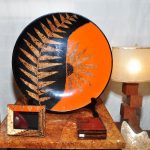 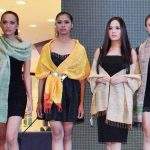 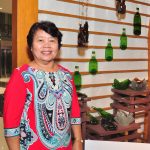 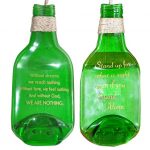 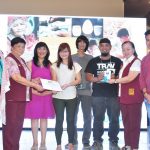 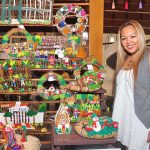 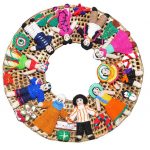 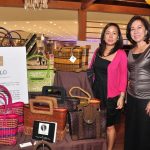 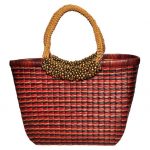 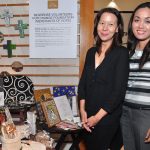 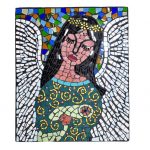 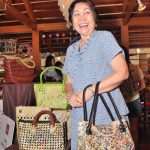