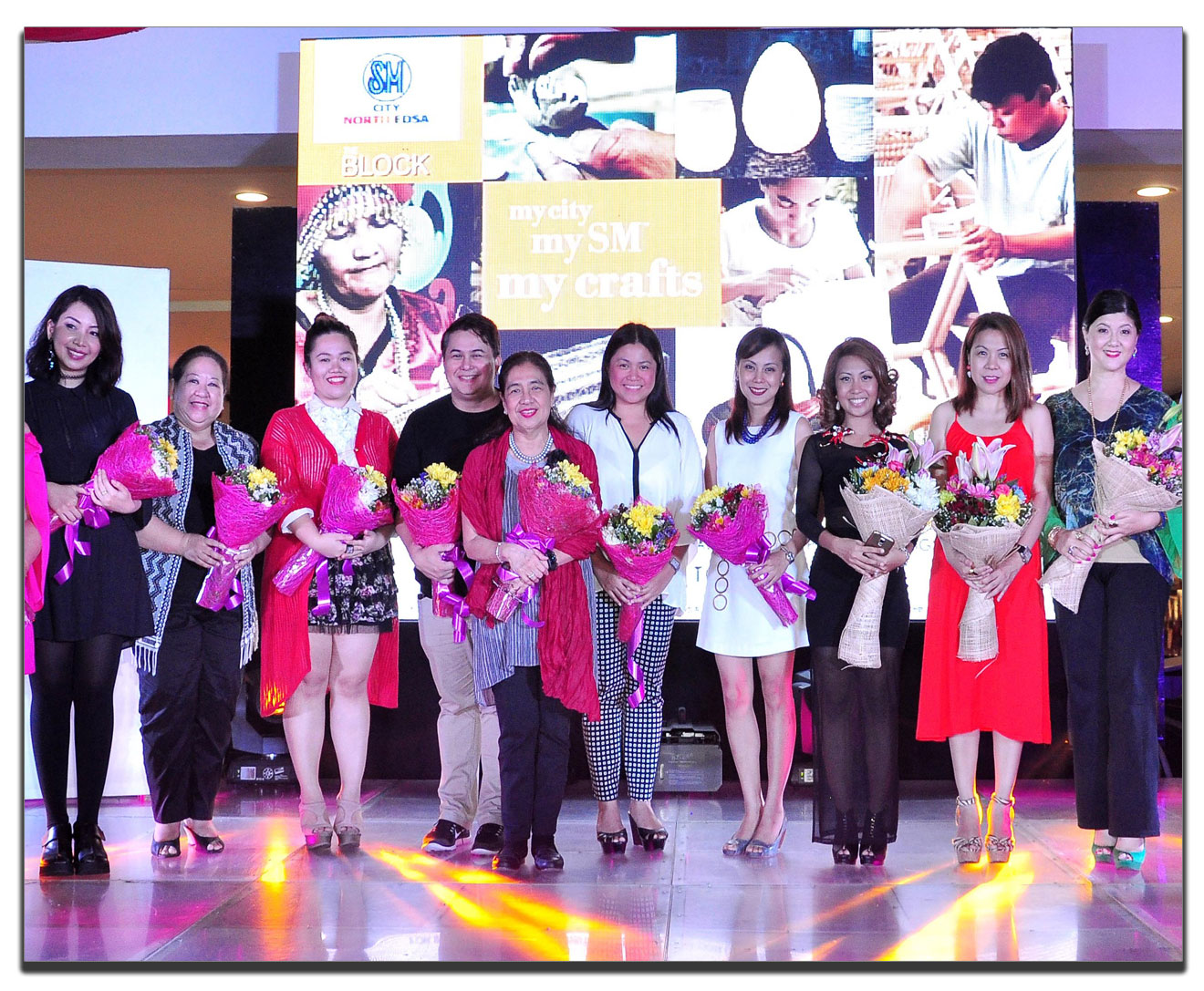 Mallgoers recently discovered how form, function, and design are sewn together by Filipino craftsmen into bold and colorful fashion tapestries when My City, My SM, My Crafts made a stop at SM City North EDSA.

This special edition of the campaign focused on fashion, which reaches beyond clothing and into the way we lead our lives. Fashion, after all, is synonymous with function, identity, power, ornamentation, and culture.

A joint project of SM, DTI’s Bureau of Domestic Trade, and the Philippine Star with support from CITEM and the National Commission for Culture and the Arts, My City, My SM, My Crafts is a celebration of traditional arts and modern Philippine design in the cities where SM has malls.

JC Buendia’s effortlessly elegant clothes both on the runway and in his exhibit showcased his creative brilliance and why he has been a favorite of heads of state.

The event also featured the awarding of the Burda sa Barong Contest inspired by the embroidery technique of designer JC Buendia. Ten participants from Sikap Buhay Entrepreneurship and Cooperatives were trained in a workshop to add beautiful embroidery to barongs from Barong Lumban and Kultura. Josielyn Peralta got the judges’ nod for the top prize, for which she received P10,000.00 in gift certificates.

But the My City, My SM, My Crafts centerpiece was clearly the Craft Market inspired by the traditional Bahay na Bato in Luzon. This beautifully designed showcase was a treasure trove of the best of the best crafts in the province, and was an instant hit among SM City North EDSA shoppers. 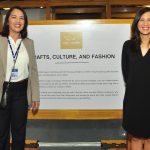 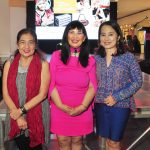 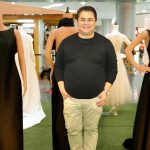 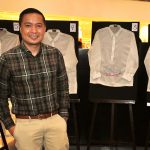 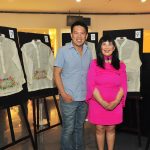 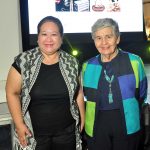 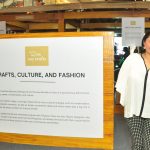 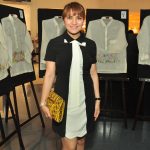 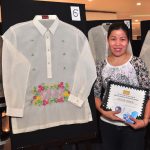 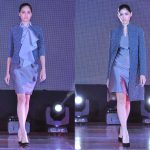 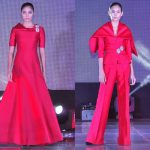 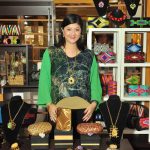 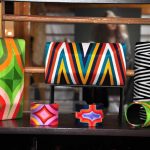 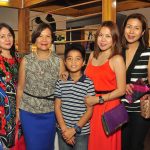 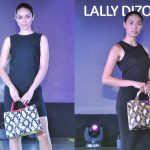 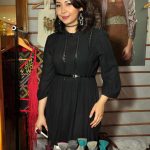 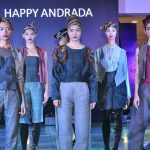 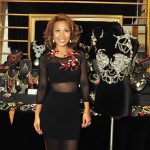 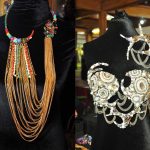 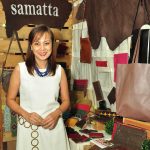 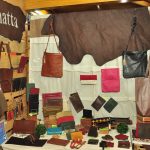 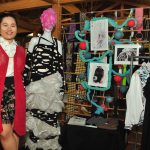 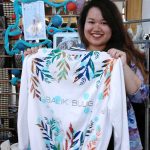 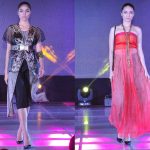 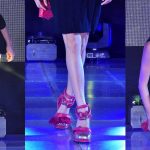