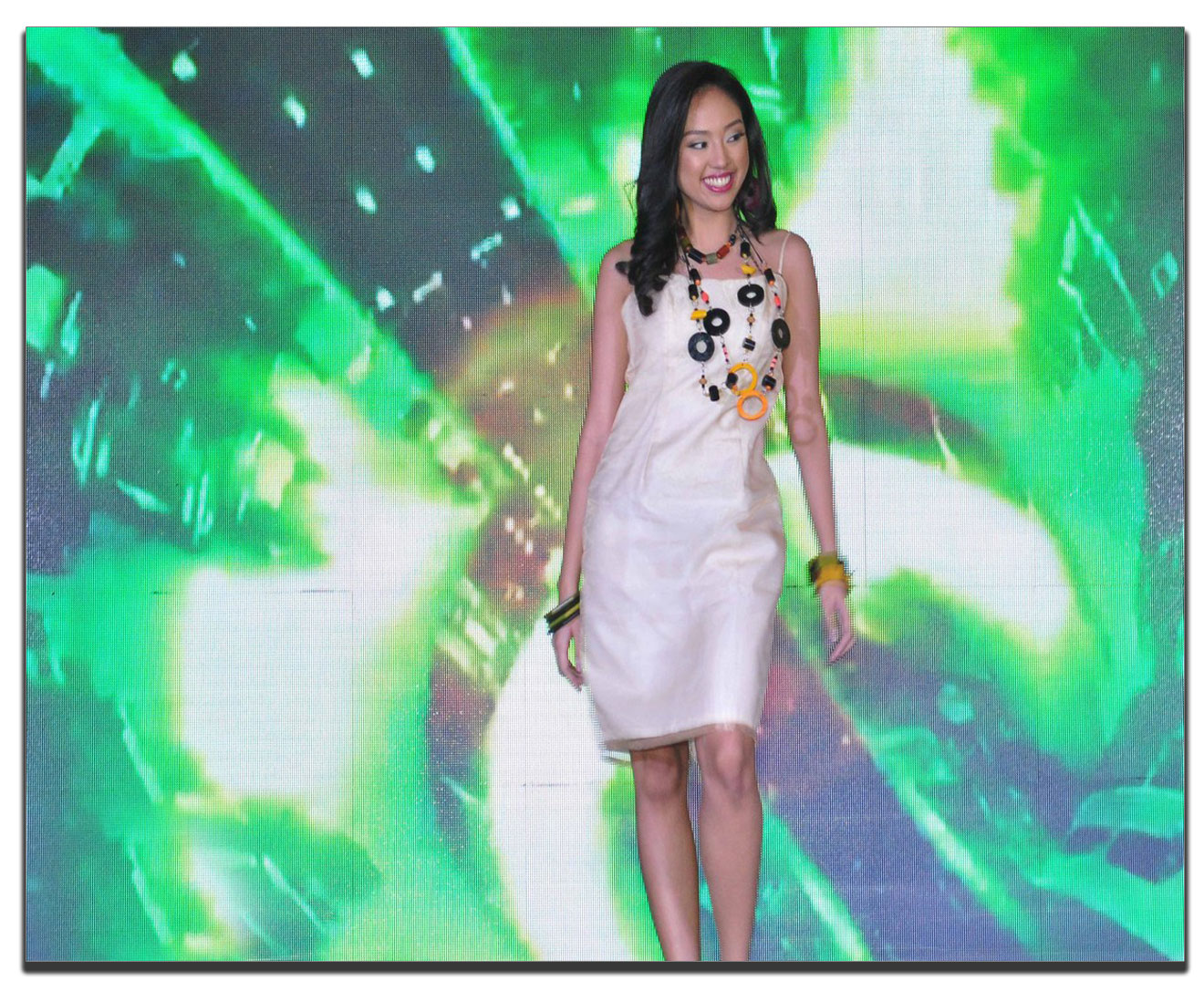 The history of Tarlac is the history of its people. Through the years, Tarlaqueños have shown the best in the Filipino – resolute in times of trying challenges, and united despite cultural activities.

Although it was the last province in Central Luzon to be organized under the Spanish administration in 1874, Tarlaqueños have played a vital role in shaping Philippine history.

During the Philippine Revolution of 1896, Tarlac was among the first eight provinces to rise against Spain. It became the new seat of the first Philippine Republic on March 1899 when General Emilio Aguinaldo abandoned the former capital, Malolos, Bulacan. This lasted only for a month before the seat was moved to Nueva Ecija in Aguinaldo’s attempt to elude the pursuing Americans.

The province is the cradle of heroes. Camp O’Donnell in Capas, Tarlac became the terminal point of the infamous Death March during World War II.

Tarlac is the most multicultural of Central Luzon provinces, with four distinct groups – the Kapampangans, Ilocanos, Pangasinense, and Tagalogs sharing life in the province. It will amaze you how some of the best cuisines – the pinakbet of the Ilocanos, the sisig of the Kapampangans, the chicharon and Iniruban rice cakes of the Camilenos, and the kinalting buko of Victoria and Gerona – come together in the province.

Mallgoers recently had a glimpse of crafts from Tarlac, when My City, My SM, My Crafts recently made its twenty second stop at SM City Tarlac. A joint project of SM, DTI’s Bureau of Domestic Trade, and the Philippine Star with support from CITEM and the National Commission for Culture and the Arts, it is a celebration of traditional arts and modern Philippine design in the cities where SM has malls.

The event highlighted the beautiful jewelries and accessories owned by Glenn and Karmen Blesilda Pascual which specializes in making of products made of recycled wood materials. It started in 2002, and produces home and office items like memo holders, mug trays and racks, key chains, jewelry boxes, vases, breadbaskets, and picture frames.

The event also featured the awarding of the winner of the Cornhusk flower making contest. Sheryl Galura got the judges’ nod for the top prize for which she received P5,000 worth of gift certificates.

But the My City, My SM, My Crafts centerpiece was clearly the Craft Market inspired by the traditional bahay na bato in Luzon. This beautifully designed showcase was a treasure trove of the best of the best crafts in the province, and was an instant hit among SM City Tarlac shoppers.

Exhibitors also included Cornhusks Crafts by the Women of Pura, with their colorful flowers, headdresses for weddings and fashion accessories; Cro Knits with its knitted clothes; St. James Furniture, which produces world-class furniture; and Prima Beads, which manufactures beaded jewelries and purses. 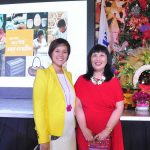 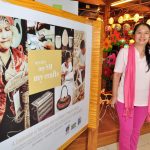 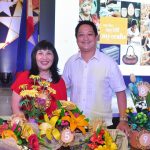 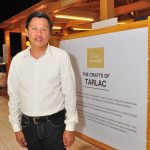 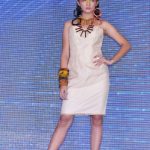 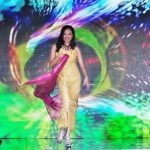 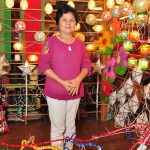 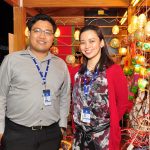 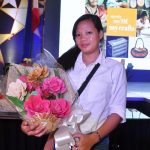 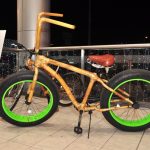 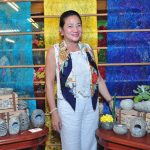 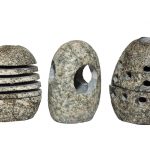 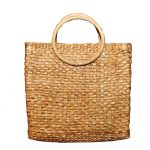 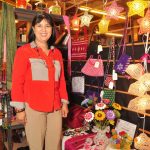 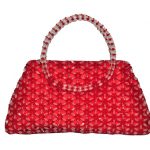 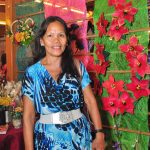 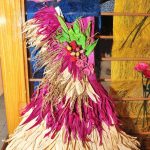 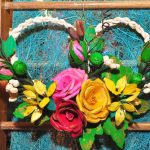 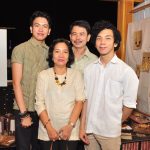 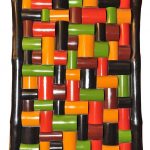 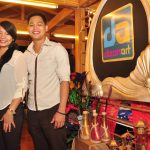 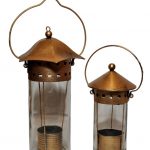 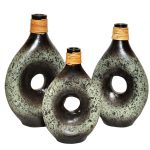 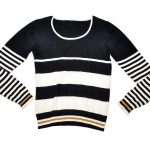 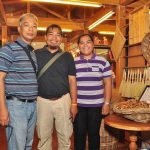 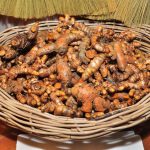 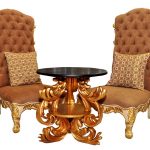