INDIGENOUS AND AMERICAN INFLUENCES IN OLONGAPO 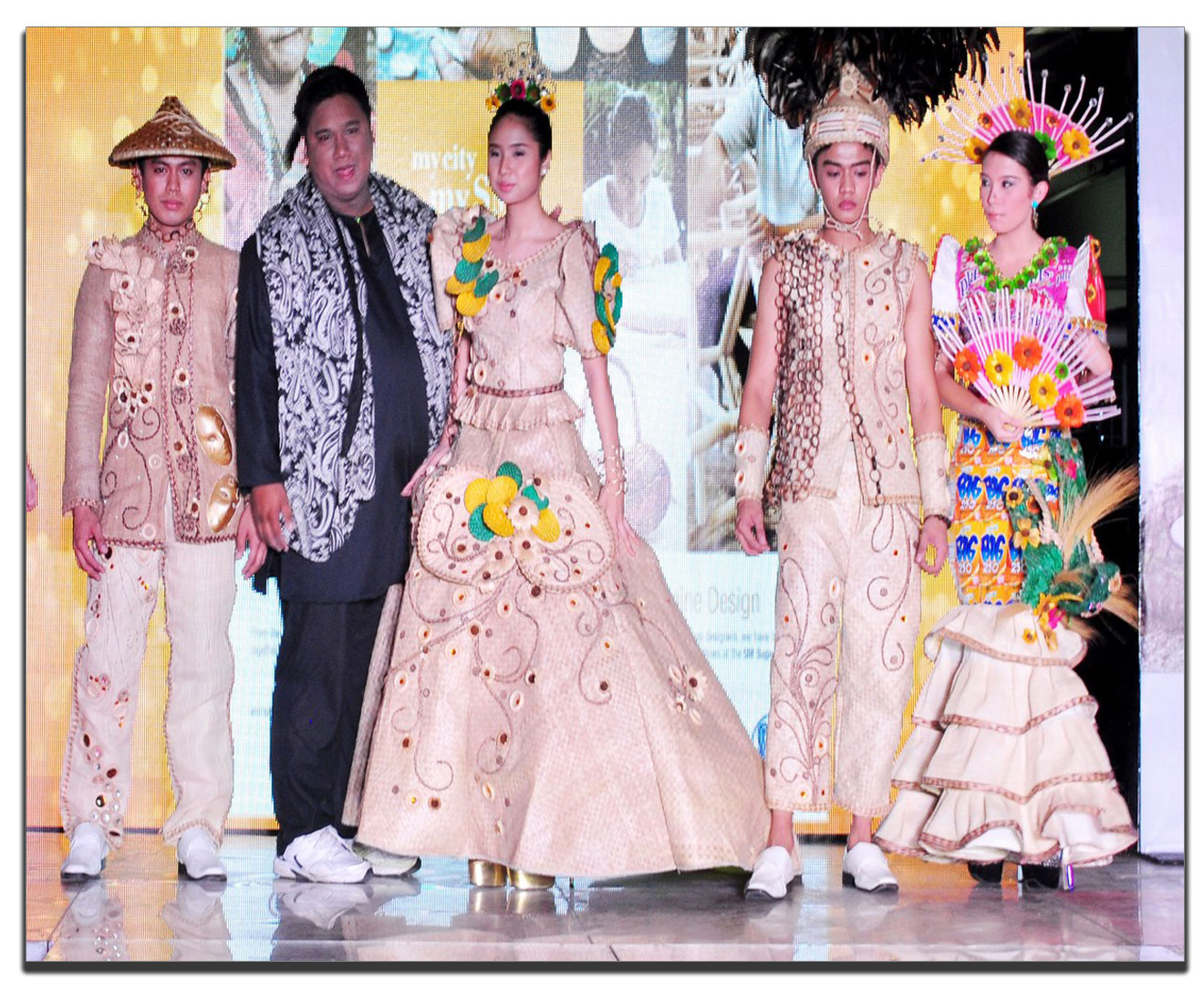 Once the site of a US Naval Base, it is now a highly urbanized city. Now home to the bustling Subic Bay Freeport Zone and a new SM Mall, it is also a place where one can find innovative crafts that bring together indigenous and American influences.

Mallgoers recently had a glimpse of crafts from Olongapo and Zambales when My City, My SM, My Crafts recently made a stop at SM City Olongapo. A joint project of SM, DTI’s Bureau of Domestic Trade, and the Philippine Star with support from CITEM and the National Commission for Culture and the Arts, it is a celebration of traditional arts and modern Philippine design in the cities where SM has malls.

The event highlighted the beautiful and eco-friendly creations of Olongapo designer James O’Briant showcasing gowns and ternos made from indigenous materials like sinamay, banig, and even a sack of peanuts. James O’Briant’s late mother, a dressmaker, influenced his passion for design and the arts. Yet, his own innate fashion sense led him to put up a successful dress shop and make-up studio. Today, he not only makes beautiful clothes, but in a way, beauty queens, as mentor to some of Olongapo’s prettiest faces.

It also featured the awarding of the Wicker Basket Making Contest resulting from a workshop conducted by the Profairtrade group. Benito Falsario got the judges’ nod for the top prize, for which he received P5,000.00 in gift certificates.

But the My City, My SM, My Crafts centerpiece was clearly the Craft Market inspired by the traditional Bahay na Bato in Luzon. This beautifully designed showcase was a treasure trove of the best of the best crafts in the province, and was an instant hit among SM City Olongapo shoppers.

Zambrox Corporation, on the other hand, makes use of serpentinite, the indigenous material found only in the mountains of Zambales in creating world-class décor.

Mallgoers also loved home-works from Luming’s House of Curtains, etched mirrors and stained glass from Dekora Glass Art, and custom furniture designs from Leana’s Woodcraft; as well as fashion items from Stairway Footwear and Head 2 Toe. They were also amazed at how an advocacy like Profairtrade could turn into a livelihood project that creates innovative baskets, photo frames, and bags made of indigenous and recycled materials. 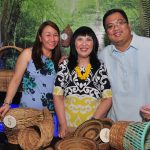 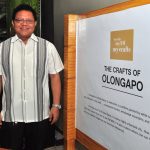 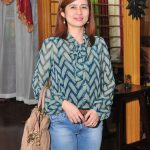 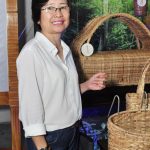 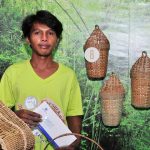 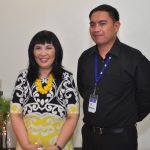 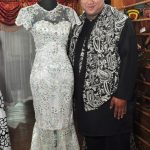 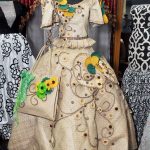 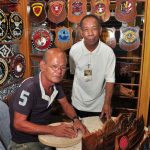 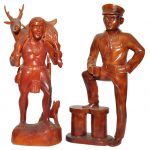 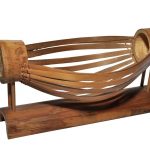 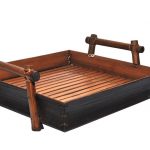 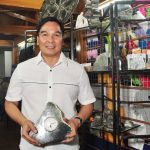 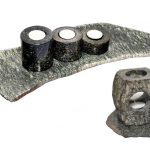 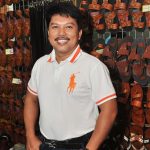 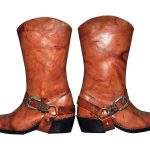 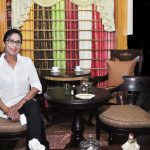 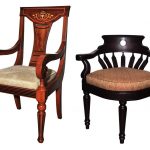 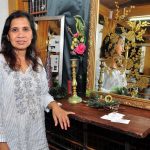 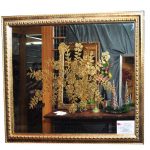 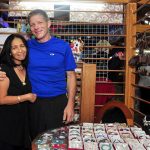 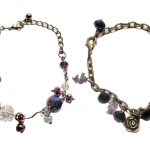 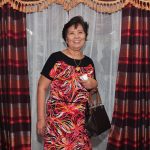 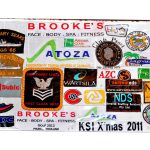