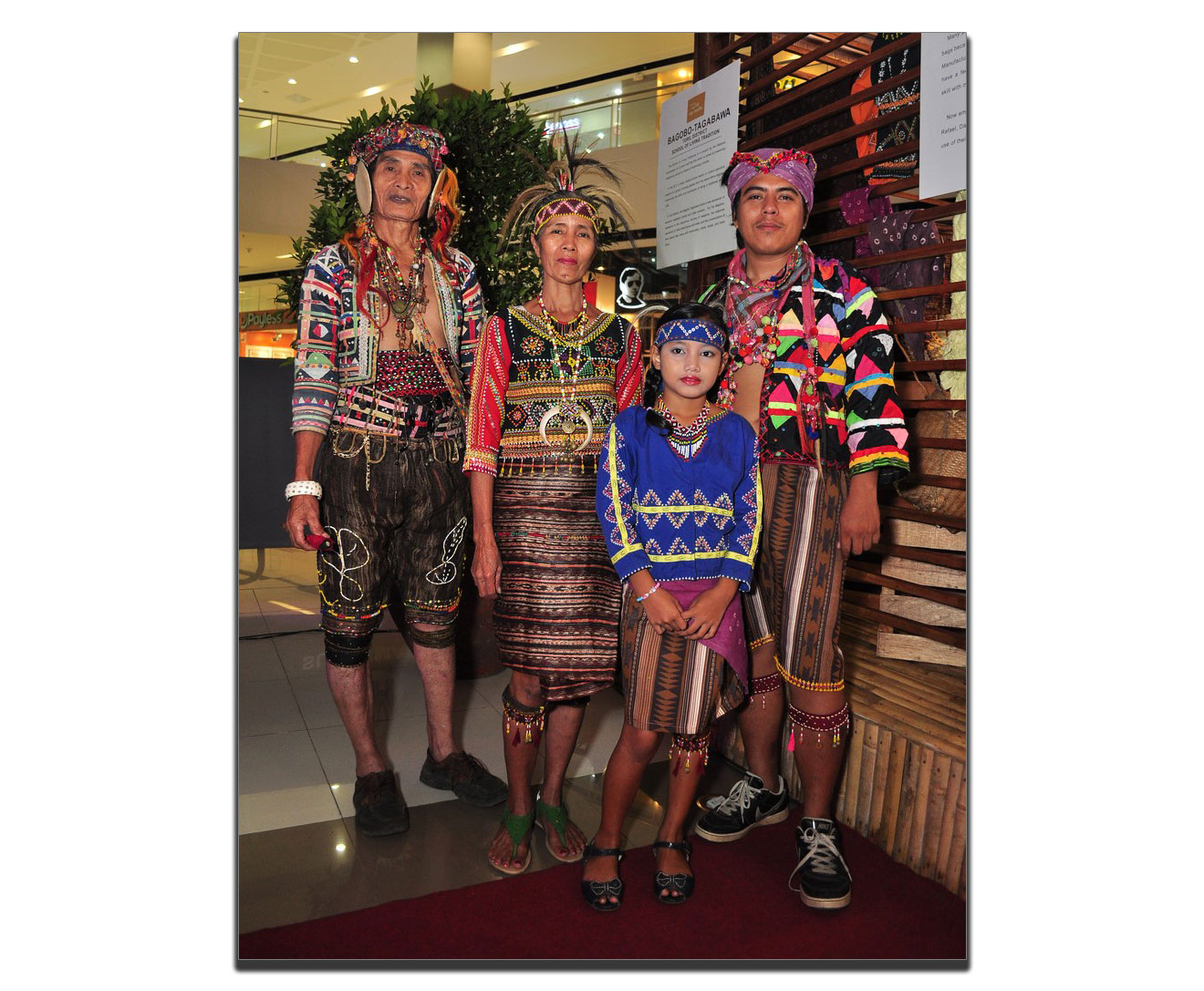 Davao is many things to many people. On one hand, it is known as the Orchard of the Philippines, with its bounty of tropical fruits and exotic flowers, not to mention its wonderful wildlife. On the other, it is considered the center of trade and business in the southern part of the country, and a popular tourist destination.

More than that, it brings together the many traditional cultures who call Davao City their home – the migrants from Luzon and the Visayas, as well as members of the ten cultural communities that live together harmoniously in peace and friendship.

From woven wonders from the Tadeco Livelihood and Training Center to Yvette’s happy bags, to innovative Maria’s Vinecrafts to Crystal Sea’s artistic fusion of tribal fabrics and pearls to the exquisite Bagobo arts, Davao’s crafts culture celebrates the traditional and the modern, the indigenous and the global.

Mallgoers had a rare glimpse of Davao’s rich cultural diversity when My City, My SM, My Crafts recently made its fourth stop at SM City Davao. A joint project of SM, DTI’s Bureau of Domestic Trade, and the Philippine Star with support from CITEM and the National Commission for Culture and the Arts, it is a celebration of traditional arts and modern Philippine design in the cities where SM has malls.

They enjoyed the program, which included a video presentation featuring the crafts of Davao with local television personality Ian Garcia as the guide, and a cultural performance featuring the Bagobo Tagabawa group from the Toril District. A fashion presentation showcasing intricately woven costumes from the Obo, Klata, and Tagabawa subgroups likewise amazed the audience.

One of the program highlights was the awarding of the winner of the Lamp Making contest using indigenous materials with workshop participants in competition. Loryne C. Bongabong’s elegant 3 lamp design using banana fiber, abaca rope, and bead accents got the judges’ nod for the top prize, for which she received P5,000 worth of gift certificates.

But the My City, My SM, My Crafts centerpiece was clearly the Craft Market inspired by the traditional Maranao House in Mindanao. This beautifully designed showcase was a treasure trove of the best of the best crafts in the province, and was an instant hit among SM City Davao shoppers.

The Craft Market included lamps, décor items, and paper crafts made from bago-bago vine and abaca from Tadeco; exquisite bags from Crystal Seas; colorful crochet and straw bags from Yvette’s Bags and Beads Collection; wine holders, vases, and home items from Maria Vinecrafts; and the best of the best from the Davao EcoCrafts Store.

A special section was devoted to Bagobo aesthetics– the meticulous carving of weapons; the elaborate decoration on inlaid metal boxes with bells; and the ornamentation of their abaca fiber dress with embroidery, shells, beads, and metal discs. Mallgoers were also awed at the works of the late Salinta Monton, NCCA Gawad ng Manlilikha ng Bayan awardee and National Living Treasure.

The Davao launch is the fourth in the My City, My SM, My Crafts road show after SM City Santa Rosa, SM City Lucena, and SM City Batangas The next stop will be in SM City Naga. 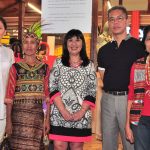 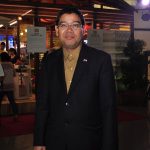 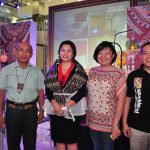 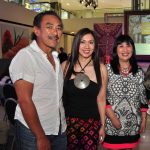 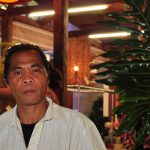 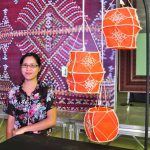 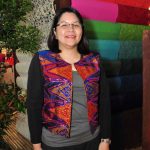 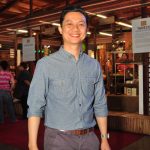 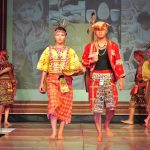 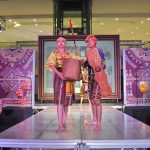 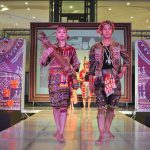 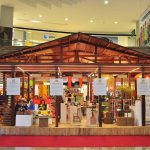 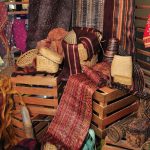 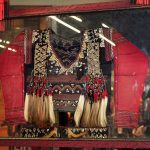 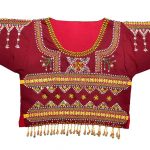 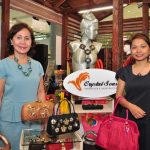 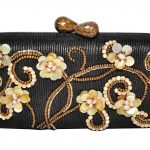 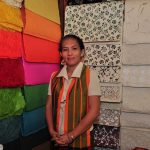 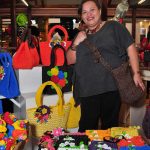 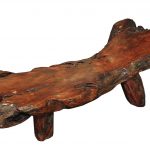 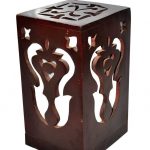 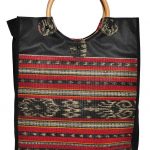