LOVING TRADITION AND INNOVATION IN LIPA 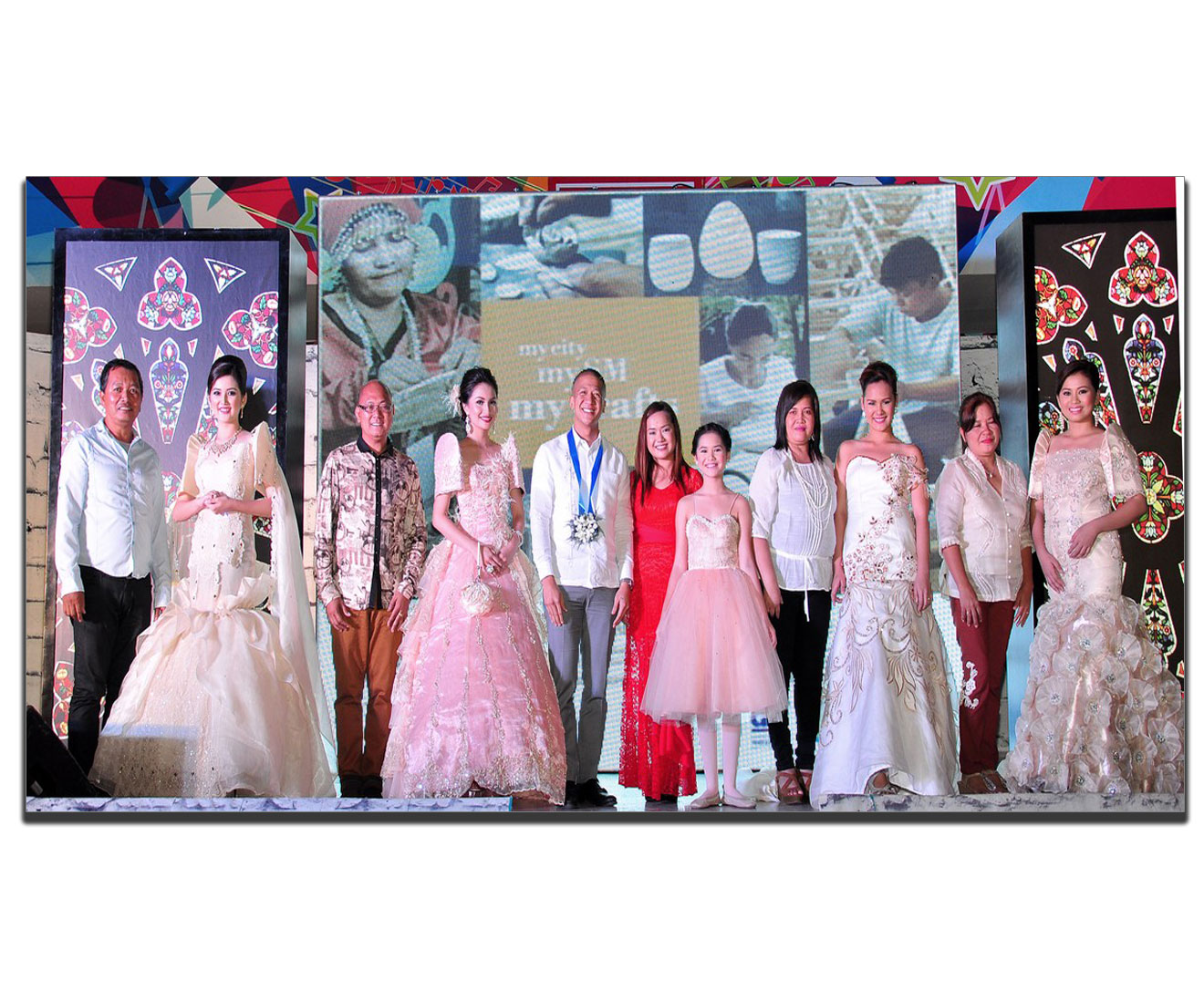 Lipa in Batangas rose to worldwide fame from 1886 to 1889 when it became the only source of coffee beans in the world due to a virus that destroyed plantations in Africa, Java, and Brazil.

During the Golden Days of Coffee, Lipa was called the Paris of the Orient. Calle Real, which is now CM Recto Avenue, was where the townsfolk could find the best shops, and where the most affluent families could own homes.

Batangas craftsmanship emerged during this gilded age as landlords built palatial homes made with fine materials as well as ornately coffered, carved, and gilded ceilings. These homes had furniture from Europe, which gave Lipenos a glimpse of the finer things in life.

Mallgoers recently had a glimpse of crafts from Lipa and the rest of Batangas , as well as the rare opportunity to meet its master craftsmen up close when My City, My SM, My Crafts recently made its sixteenth stop at SM City Lipa. A joint project of SM, DTI’s Bureau of Domestic Trade, and the Philippine Star with support from CITEM and the National Commission for Culture and the Arts, it is a celebration of traditional arts and modern Philippine design in the cities where SM has malls.

The highlight of the event was a back- to- back fashion show, the first part of which featured exquisite Burdang Taal creations by top Batangueno designers – Baby Hernandez and Julie Katigbak from Taal, Lauren Berberabe from Batangas City, Ener Maningat from Malayan, and Michael Francis from San Luis.

A showcase of pieces from accessory designer Adante Leyesa’s Cathedral Collection followed. Inspired by the magnificent heritage churches in Batangas, the collection was featured in the 2014 International Country Showcase in London.

The event also featured the awarding of the winner of the Burdang Taal na Batangas contest with workshop participants creating embroidered pieces the traditional way. Consuelo Presco got the judges’ nod for the top prize, for which she received P5,000 worth of gift certificates.

But the My City, My SM, My Crafts centerpiece was clearly the Craft Market inspired by the traditional Bahay na Bato in Luzon. This beautifully designed showcase was a treasure trove of the best of the best crafts in the province, and was an instant hit among SM City Lipa shoppers. 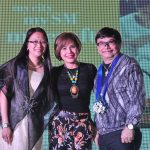 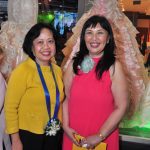 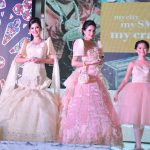 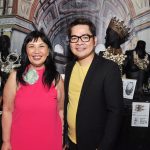 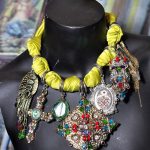 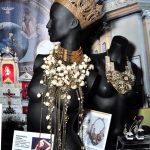 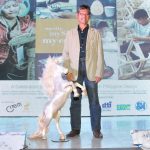 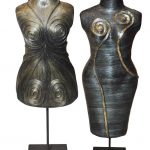 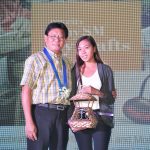 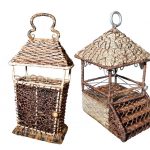 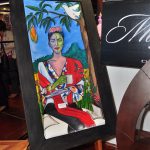 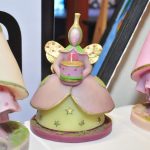 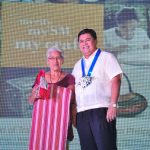 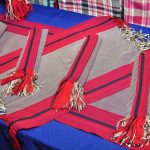 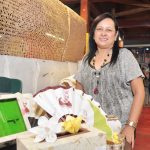 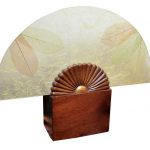 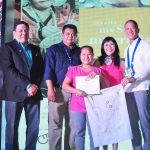 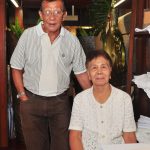 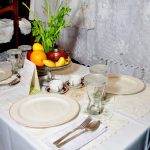 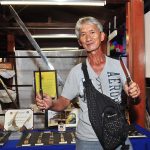 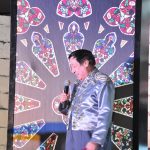