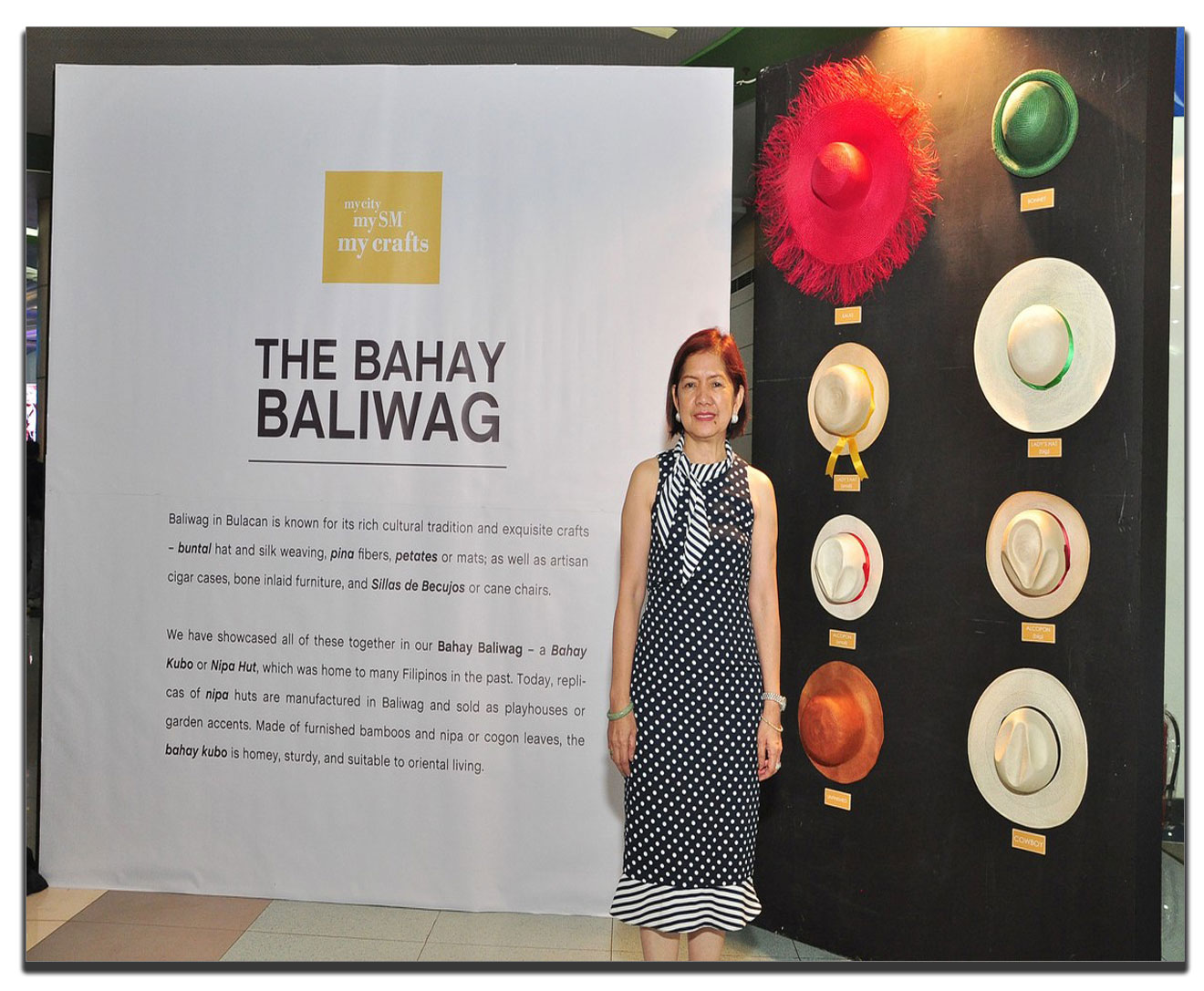 The province of Bulacan is said to be the heart and soul of the Philippines. It is the cradle of noble heroes like Marcelo H. del Pilar, Mariano Ponce, and Gregorio del Pilar; as well as home to some of the country’s most talented cultural heroes – Francisco Balagtas, Jose Corazon de Jesus, and National Artists like Virgilio Almario, Francisco Santiago, Honorata dela Rama, and Jose Joya.

With its rich heritage, it is not surprising that Bulakenyos produce highly refined arts and crafts. In fact, Bulacan was a noted weaving center in the 19th century, during which thousands of native loom produced cotton cloth for Manila. The early linkages with Manila fostered prosperity in the province and the rise of an educated and cultured elite called the illustrado and the blossoming of Tagalog culture and crafts.

Mallgoers recently had a glimpse of crafts from Baliwag up close when My City, My SM, My Crafts recently made its eighteenth stop at SM City Baliwag. A joint project of SM, DTI’s Bureau of Domestic Trade, and the Philippine Star with support from CITEM and the National Commission for Culture and the Arts, it is a celebration of traditional arts and modern Philippine design in the cities where SM has malls.

The highlight of the event was a fashion show of the creations by Vesti owner and designer Martha Rodriguez featuring her fashion bags made of leather and fabric. Vesti is clothing ethnicity with modernity. Born and raised in Cagayan de Oro, Martha incorporates Mindanao weaves as key designs, assisting in small-scale livelihood programs and promoting Mindanao materials combined with modern embellishments.

The event also featured the awarding of the winner of Buntal Hat Making contest with workshop participants creating wonderful pieces from buntal. Ms. Maricar Santiago got the judges’ nod for the top prize, for which she received P5,000 worth of gift certificates.

But the My City, My SM, My Crafts centerpiece was clearly the Craft Market inspired by the traditional Bahay na Bato in Luzon. This beautifully designed showcase was a treasure trove of the best of the best crafts in the province, and was an instant hit among SM City Baliwag shoppers.

The Craft Market showcased world-class craftsmanship from Bulacan: home decors made of capiz shells from A.G. Crafts Export; unique lamps from That One Piece Enterprise; Educational soft toys from Merr-C Embroideries Export International; homemade quality capiz shell products from Adorza Handicraft; furnitures made of reclaimed hard wood from old houses in the Philippines from Kahoy-an Furniture Store; handmade accessories and rosaries made of recycled paper from Sto. Rosario Multi-Purpose Cooperative; Christmas ornaments and decorative accessories made of naturally dried indigenous materials from Geuel Handicrafts; intricately designed and handcrafted jewelries and bags from Kit Silver; and the fashionable bags made of leather and fabric with Mindanao weaves as designs by Vesti. 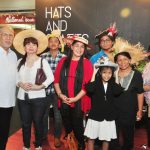 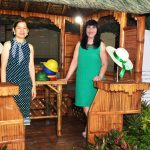 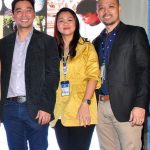 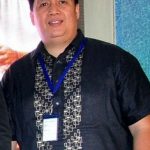 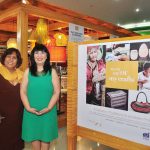 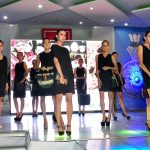 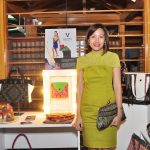 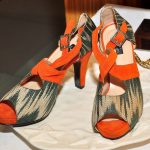 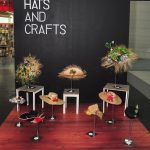 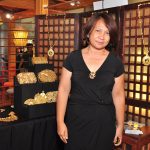 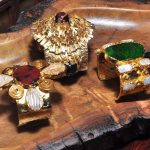 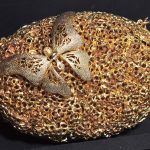 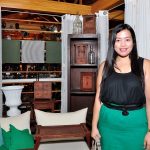 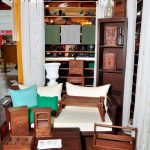 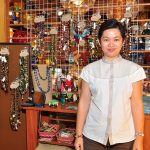 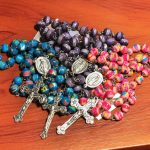 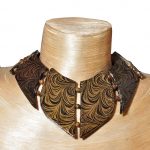 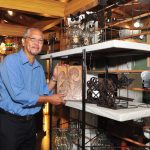 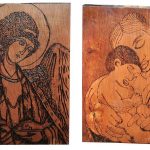 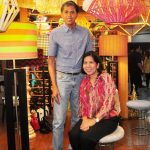 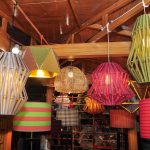 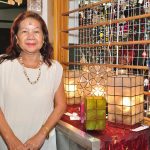 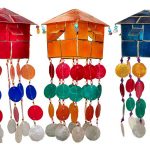 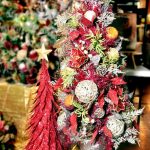 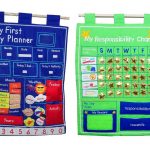