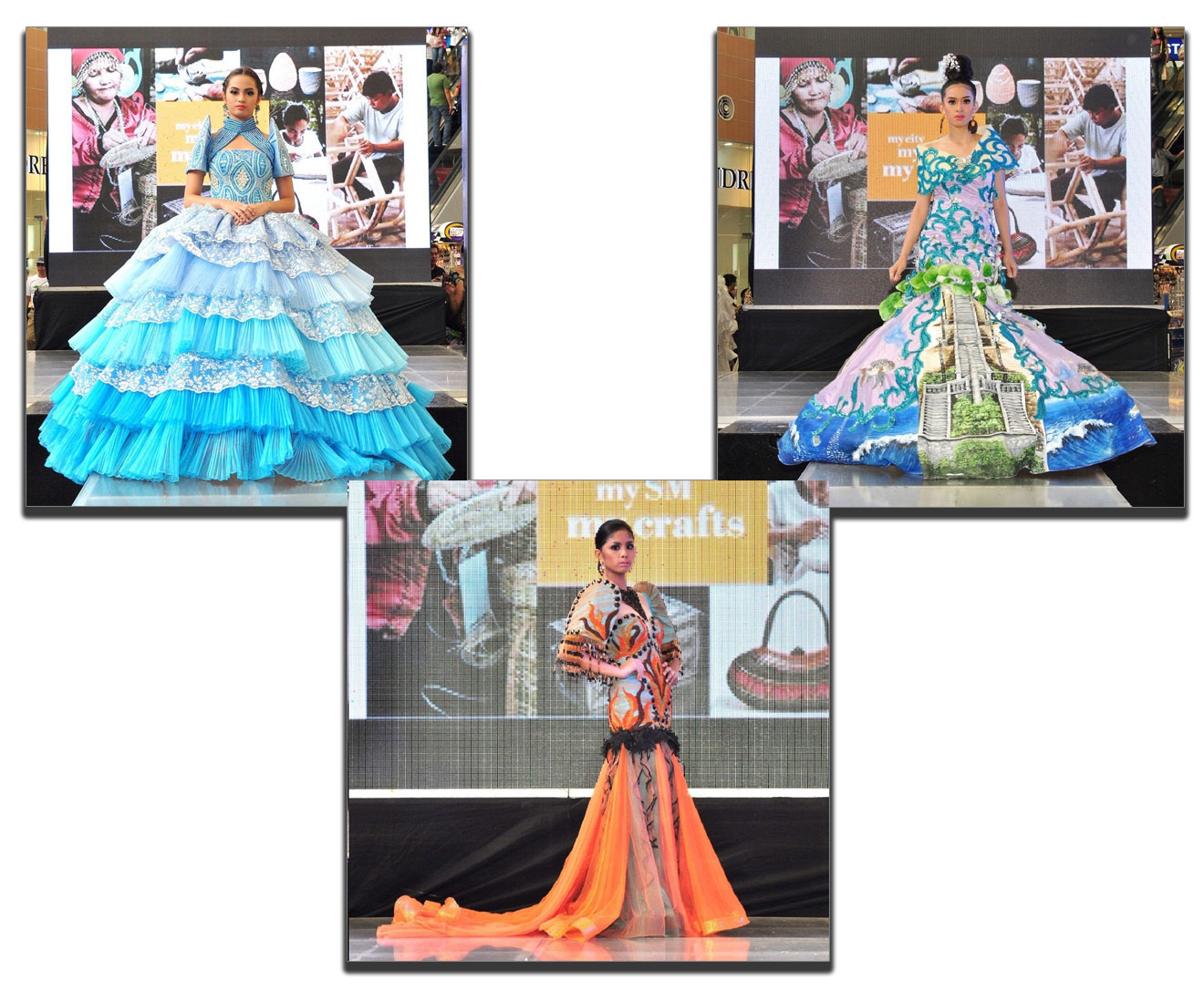 San Pablo in Laguna, the City of Seven Lakes, is known for its scenic beauty and timeless history. Nesting at the foothills of Mount San Cristobal and Mount Banahaw, it is an urban-agricultural community rich in coconut plantations and aqua culture.

Fast becoming a hub for government and private enterprises, including an SM Mall, it is also emerging as a premier tourist destination.

San Pablo’s lakeside charm has been a source of inspiration for the community surrounding it, many of who are talented in the arts and known for their excellent craftsmanship.

Mallgoers recently had a glimpse of crafts from San Pablo and the rest of Laguna when My City, My SM, My Crafts recently made a stop at SM City San Pablo. A joint project of SM, DTI’s Bureau of Domestic Trade, and the Philippine Star with support from CITEM and the National Commission for Culture and the Arts, it is a celebration of traditional arts and modern Philippine design in the cities where SM has malls.

It also featured the awarding of the Storyteller Doll Making Contest wherein ten participants had a one-week workshop by Casa San Pablo at the mall. Elaine Monasterial got the judges’ nod for the top prize, for which she received P5,000.00 in gift certificates.

But the My City, My SM, My Crafts centerpiece was clearly the Craft Market inspired by the traditional Bahay na Bato in Luzon. This beautifully designed showcase was a treasure trove of the best of the best crafts in the province, and was an instant hit among SM City San Pablo shoppers.

Casa San Pablo’s An Mercado-Alcantara showed how she transforms clay into beautiful storyteller dolls, a form of pottery art that is often used as a teaching tool to instill traditional cultural values and beliefs in the younger generation; while designer Patis Tesoro showcased one of her many talents through her collection of dolls dressed in exquisite Filipiniana costumes.

Social enterprise CARD-MRI highlighted its Mga Likha ni Inay collection, which features clothes made from fabric traditionally handcrafted by the T’boli, Mangyan, Ifugao, and B’laan cultural communities. These products are not only beautifully crafted, but are also a source of livelihood to millions of Filipinos. 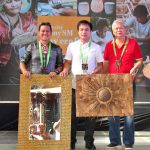 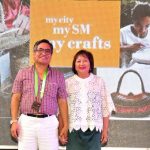 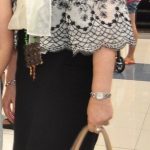 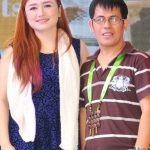 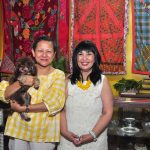 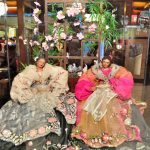 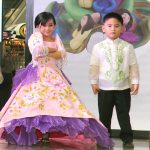 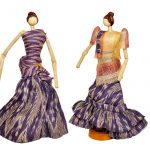 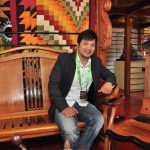 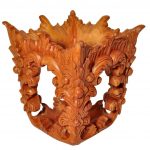 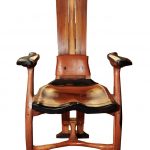 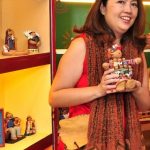 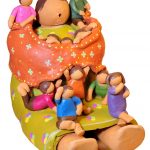 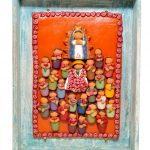 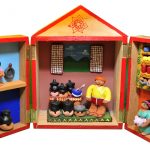 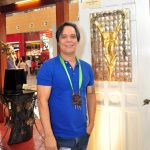 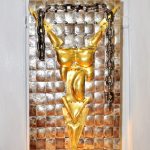 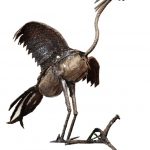 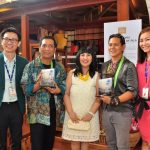 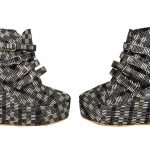 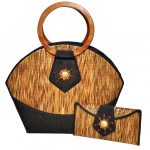 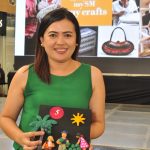 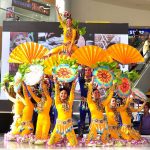 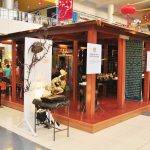